A majority of party members no longer backs the PM's response - down from a whopping 92% support in March. 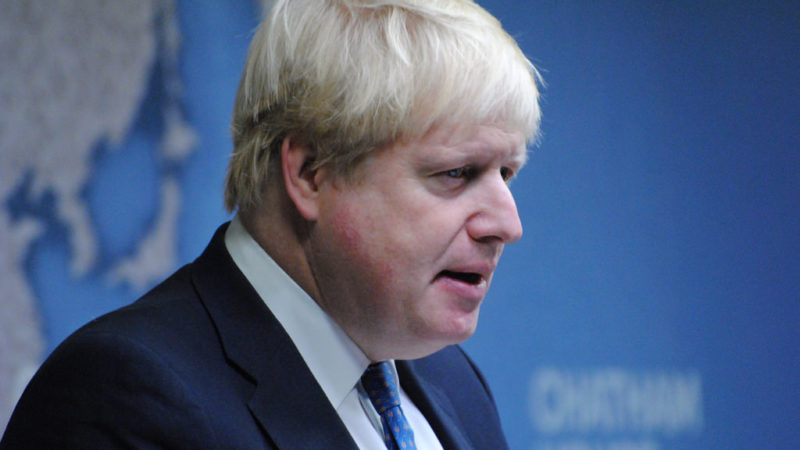 Less than 50% of Tory party members back Boris Johnson’s handling of the coronavirus crisis, according to a new survey.

The rank-and-file site ConservativeHome reports from its member poll today:

“In March of this year, 92 per cent of ConservativeHome panel members said that they believed that Boris Johnson was dealing with Covid-19 well.

“What’s driving this fall to a satisfaction rate of lower than half?  Dissatisfaction with policy mess-ups, such as Coronavirus App?  Bewilderment at changing social distancing rules?  The schools results fiasco?  Maybe the most simple explanation of all – voter fatigue?”

Support for the government’s performance overall among Tory members has also crashed – going from 92 per cent approval in March to just 46% now.

Awkwardly for Boris Johnson, Chancellor Rishi Sunak’s positive rating is 82 per cent – the same in effect as his 81 per cent last month. Sunak seems to be carrying the Government along. Perhaps he’ll be thanked with a demotion in an Autumn reshuffle…

The findings come as Labour close an enormous polling gap with the Tories – with the parties now level-pegging for the first time since July 2019. There is growing concern among Tory MPs over the Government’s handling of multiple recent scandals – from the A-Level downgrading fiasco to adviser Dominic Cummings’ lockdown breach.

Last week saw the highest number of daily coronavirus cases for 11 weeks, with over 1,500 testing positive in one day.