Their salaries will be taxpayer-funded. 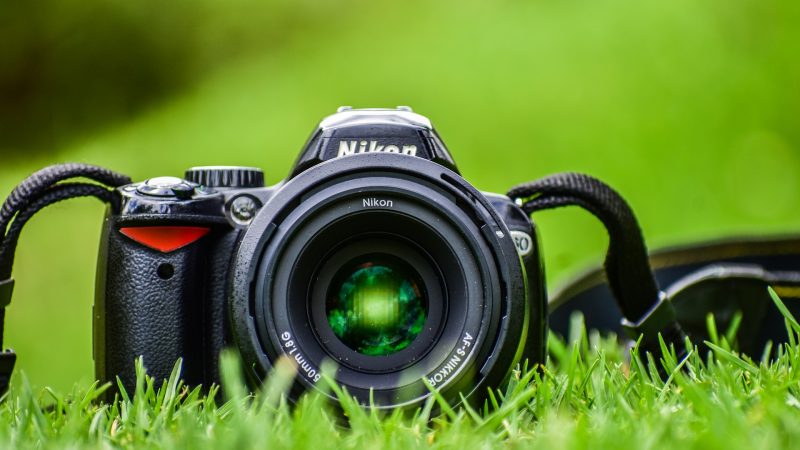 The government is looking for a photographer to take photos of ministers while they’re on trips in the UK and overseas.

According to the job advert, they’re prepared to pay them between £55-60k a year of taxpayers’ money.

Their role will be to “promote the work of Ministers and the wider government visually”, working in the Cabinet Office.

The succesful candidate will have to work with press officers, making sure the flattering photos get into as many newspapers and web stories as possible.

The £55-60k salary is more than twice that of the average photographer and almost twice as much as the average nurse earns.

Their role will be to take photos like the one below of Boris Johnson making farming union boss Minette Batters laugh.

While the photo makes it look like they were getting on, Batters was there to say that food standards must be protected in any trade deal with the US.

The farming union has supported opposition amendments seeking to promote, maintain and safeguard existing food standards in international trade negotiations. The government opposed these amendments in the Lords but was out-voted.