Will rural MPs side with the government or farmers? 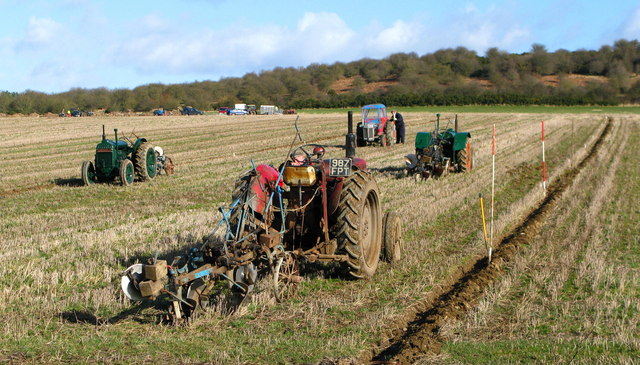 On Tuesday, the House of Lords voted to keep food standards and protect family farms by amending the government’s Agriculture Bill on Tuesday.

The government opposed the amendments but was defeated by the Lords, backed by the National Farmers Union (NFU), consumer organisations, supermarkets and greens.

There have been six government defeats in the Lords on agriculture – which used to be considered rural home turf for the Conservative Party.

The amendment to insert a net zero target into the Agriculture Bill was won by 249 to 200. Farming accounts for 10% of the UK’s emissions and this is likely to rise as a proportion of the total as other sectors reduce their emissions at a faster rate.

And a big win for pesticide campaigners was to get a ban on their use near schools, medical facilities and homes. How can the government oppose this while, in the US, pharmaceutical company Bayer is paying out $10bn to settle claims that its Roundup pesticide causes cancer?

The final Lords victory on Tuesday (266 to 159) was to tie the government hands on trade and agriculture by requiring them to promote, maintain and safeguard existing food standards in international trade negotiations.

The government insists they have promised to do this, but there isn’t much trust in their promises and peers wanted it clear in the Bill.

The government now have three months to bring a report to Parliament, including food standards and animal welfare, proposing the institutions and processes that will guarantee standards are kept high.

Combined with earlier defeats on amendments to the Agriculture Bill, the government has clearly lost the argument in the second chamber.

When Green Party peers are teaming up with the likes of the Duke of Wellington to promote amendments and the NFU is raising over a million signatures to petition parliament against government measures, it shows that the government has lost touch with part of its traditional base.

These wins were achieved by cross party working by Labour, Lib Dems, cross benchers and even a few Conservatives, enabling us to beat the government six times.

Now the question is whether there are enough Conservative MPs who want to represent their rural constituents and vote for these amendments in the Commons.

I know that Green Party members and many others will be lobbying hard in Conservative heartlands to get their MPs to back these amendments, especially on the crucial area of maintaining standards during trade negotiations.

It is essential that we put this into the legislation, rather than relying on Ministerial promises. Parliamentary scrutiny of trade negotiations is forty years out of date and that allows government Ministers to do whatever they like in the small print of deals that they strike.

The problem with our electoral system is that numerous Conservative MPs in very safe seats will be willing to abandon their support for family farmers if the government whips tell them to.

They will feel able to betray their historic ties with communities dependent on agriculture because they assume that no one else stands a chance of winning their seat.

Put simply, Conservative MPs will feel able to sign up to lower standards because they’re convinced that their voters have nowhere else to go. Our job is to show them that isn’t so.