If they didn't thank Rishi Sunak's Treasury, they wouldn't get the cash. 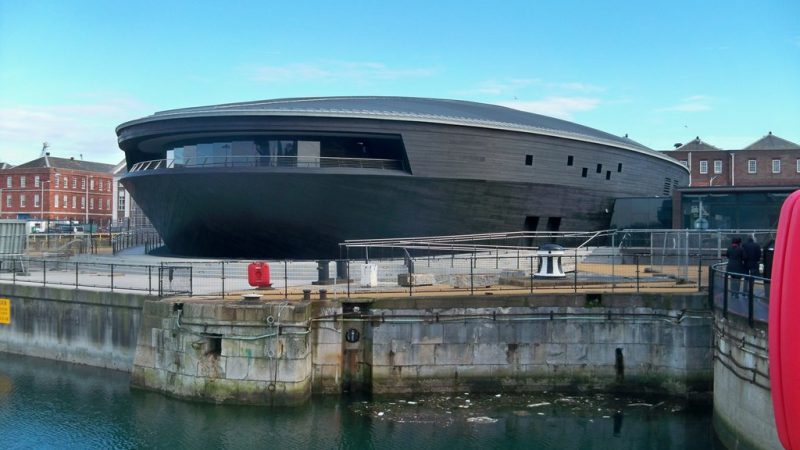 Hundreds of theatres, museums and arts venues were told they had to praise the government or they wouldn’t receive financial support.

Confidential documents reportedly seen by the Independent show organisations had to agree to post on social media about the ‘culture recovery fund’ and #hereforculture.

One recipient told the Independent it was “somewhat galling to be forced to essentially thank the government for funds to bail us out of the situation they have put us into”.

Shadow Culture Secretary Jo Stevens said the measure was “deeply insulting”. She said: “It’s taken more than 100 days for the government to confirm recipients with the actual money not likely to arrive for several weeks yet. A government confident in itself would not make this a requirement.”

As well as thanking the government, some organisations choose to thank those who helped them in their long campaign for government support and helped keep them afloat while they waited.