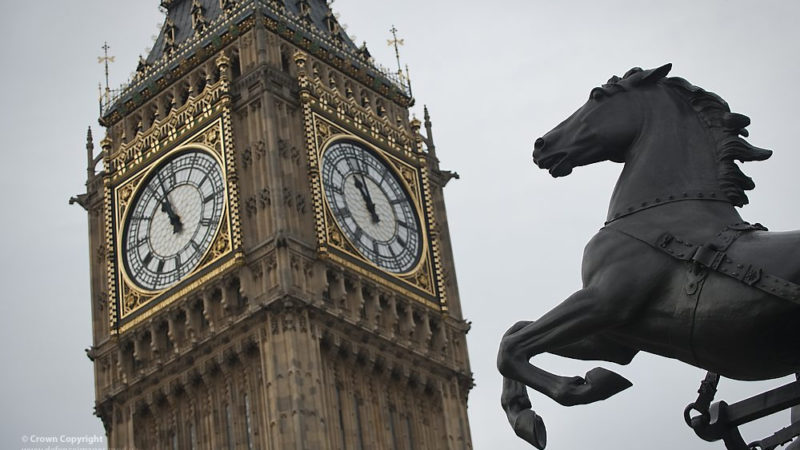 Plaid Cymru says the Welsh Labour Government must not co-operate with the Westminster Government on the Internal Market Bill until it “fundamentally” changes its approach.

The Internal Market Bill, expected to be published later this week, will allow a decision to be made on how the UK Government will interact with the devolved nations after Brexit.

But Plaid Cymru and the Scottish National Party (SNP) have both describe the Bill as a “power grab”.

Writing to the Welsh Government Minister for European Transition, Jeremy Miles, Plaid Cymru Shadow Minister for the Economy, Helen Mary Jones MS said the UK Government was acting in “bad faith” and the nature of the consultation and proposals contained within the White Paper “made a mockery out of devolution”.

Scotland’s constitution minister, Mike Russell MSP, has said that “the Scottish Government could not, and would not, accept any such plans”.

“Nor would we co-operate with them,” he added.

Ms Jones said the Welsh Government should take the same approach unless the Westminster Government “fundamentally” changed how it was operating in relation to this Bill.

Ms Jones wrote: “The proposals [outlined in the White Paper] will see devolved governments having to accept products and services designed to lower standards in other parts of the UK even in devolved areas.

“There are no details on dispute resolution; bodies and structures created to oversee the UK internal Market must be fully independent and equally accountable to Senedd Cymru, the Scottish Parliament, the Northern Ireland Assembly and the UK Parliament.

“It is clear that the UK Government is acting in bad faith and that, given the length and nature of the consultation, the legislation will be in line with the harmful proposals contained within the white paper.”

Ms Jones has urged Jeremy Miles to “follow in the Scottish Government’s footsteps” and express refusal to co-operate with the UK Government on these matters until a different approach is adopted.

“This is a power grab,” Ms Jones continued.

“It is as simple as that. From the laughably short amount of time given for consultation, the fact that this legislation was not proposed jointly with the devolved nations, to the harmful proposals contained within the White Paper itself this entire saga makes a mockery out of devolution.”

“The Scottish Government have already said they will no longer co-operate with the Westminster Government until it changes their approach. It’s time Welsh Government showed it was equally willing to defend devolution.

“Do right by the people of Wales. Do right by devolution. Stand up to Westminster and demand that Wales be given the power that it needs to stand on its own two feet.”