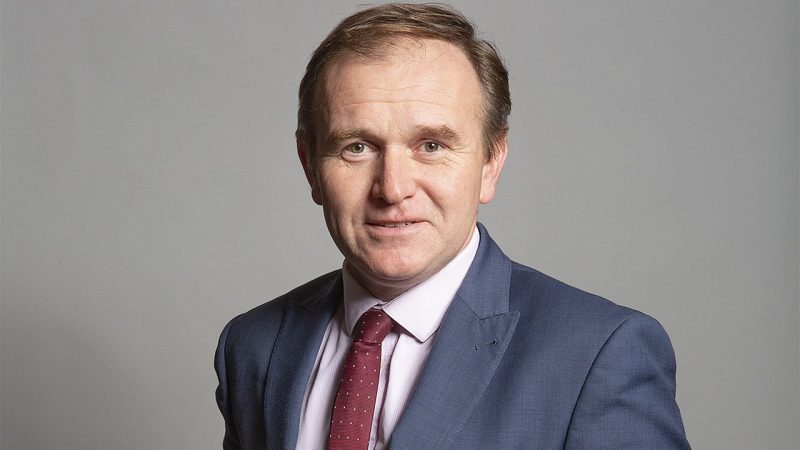 The government is working on legislation that would allow an override of some parts of the Brexit withdrawal agreement that relate to Northern Ireland.

Back in January of this year, the legally-binding treaty was signed with the EU but now the government could override the part that keeps Northern Ireland in the single market, which could essentially lead to a customs border being placed down the Irish Sea.

If this happened then, as the Financial Times first reported, this would set up “a UK law in opposition with obligations under the withdrawal agreement, and in full cognisance that this will breach international law”.

Specifically it affects aspects of the agreement around customs arrangements and state aid for Northern Ireland.

The government apparently believes the protocol is ambiguous enough to have room for interpretation.

Yet, speaking on Radio 4 this morning, Environment Secretary George Eustice said this entire new law would simply be “tying up loose ends”.

When questioned about why the government was prepared to ignore what they signed at the start of the year, Eustice said the government is “committed” to implementing the withdrawal agreement.

“But, it has always been recognised that that joint committee process was needed to iron out a few remaining technical details as to how the Northern Ireland protocol would work,” he then continued.

“And it may well be the case that once that joint committee process itself has concluded there remain one, or two, loose ends where there is a requirement for legal certainty. And where the government may need to legislate to provide that legal clarity and certainty.”

In a rebuttal, the Today programme presenter Nick Robinson highlighted that these points were hardly just “technicalities” when they involved the issues of the border down the Irish sea, checks on goods and potential smuggling into the EU single market.

These were the very issues that brought Theresa May down and saw Boris Johnson step into power, Robinson added.

Despite this controversial move, Boris Johnson has also given an ultimatum this week that a Brexit trade deal must be agreed between the UK and Europe by 15 October or else Britain will walk away.

“If we can’t agree by then, then I do not see that there will be a free trade agreement between us, and we should both accept that and move on,” Johnson said.

When asked his opinion about the controversial law, using the example of 40 per cent tariffs on beef exports, Eustice said it would be a “good deal” if No Deal happened and that it would give the UK “independence”.