"We no longer deal with your publication." 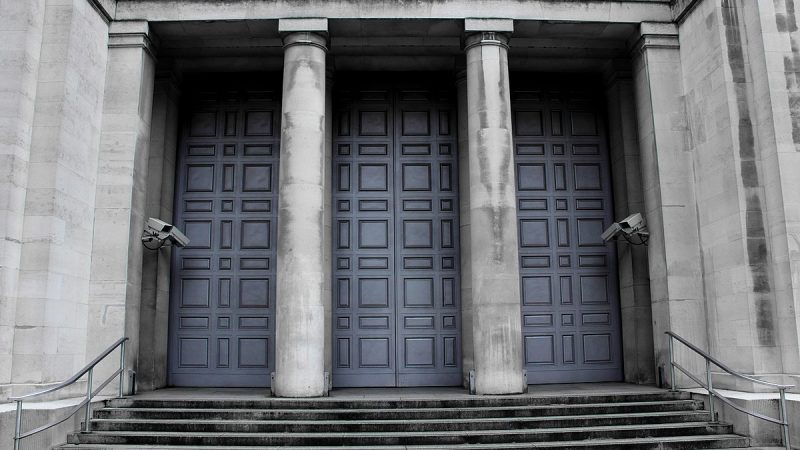 The Ministry of Defence has been accused of ‘blacklisting’ investigative journalists.

Last week, Declassified UK, a media organisation producing journalism on UK foreign and security policies asked the British Ministry of Defence (MOD) press office for a comment on the case of a British soldier being investigated by the military police for protesting against the war in Yemen.

Lance Corporal Ahmed Al-Batati had protested near the prime minister’s office at Downing Street on 24 August 2020 saying the British government had “blood on its hands”.

Declassified journalist Phil Miller asked the MoD for a comment – but was fobbed off, with a spokesperson saying it would not be possible that day.

Shortly after, an MoD quote on the same story appeared in the Telegraph.

When challenged on this, the MoD spokesman, responded: “We no longer deal with your publication.”

Declassified UK say it is the latest attempt by Whitehall to censor the media. The National Union of Journalists has called on Defence Secretary Ben Wallace to “intervene”.

“Openness and transparency are fundamental to a functioning democracy,” an NUJ official told the Morning Star.

Declassified UK challenged the blacklisting in an email to the MoD spokesman, seen by LFF:

“As you will probably recall, one of our journalists, Phil Miller, contacted you at the MOD press office yesterday seeking an MOD comment on a story he was writing about the protest by serving soldier Ahmed al-Babati.

“When Phil subsequently asked why Declassified had not been given a comment, but the Daily Telegraph had, you then said your office had told you that “We no longer deal with your publication”. You said you would provide Phil with contact details of whom he should raise this matter with, but you have so far not done so.

“As journalists, we undertake the normal practice of always seeking MOD comment on stories we write concerning the UK military. It is also incumbent on civil servants to act with impartiality. For example, the Civil Service Code states that, “You must not: act in a way that unjustifiably favours or discriminates against particular individuals or interests”.

“Please can you confirm by 1pm today whether it is now MOD policy for its press office to blacklist Declassified and the reasons why the MOD is taking this position. If we don’t hear from you, we will take this as confirmation that this is in fact MOD policy.”

Declassified UK notes that in February 2020, one of Boris Johnson’s communications advisers tried to exclude reporters from selected publications, including the Mirror and the Independent, from a media briefing at Downing Street.

The site – launched in 2019 – has published major investigations into how GCHQ, the government’s electronic eavesdropping and cyber warfare agency, is running programmes in British schools, how Britain has been training the Belarusian armed forces and Hong Kong police, how British troops and RAF pilots have been deployed “on loan” to Oman, and the full extent of Britain’s role in the Saudi-led military campaign in Yemen.

The Ministry of Defence did not respond in time to a request for comment.