It's likely to lose at least one of its four MPs. 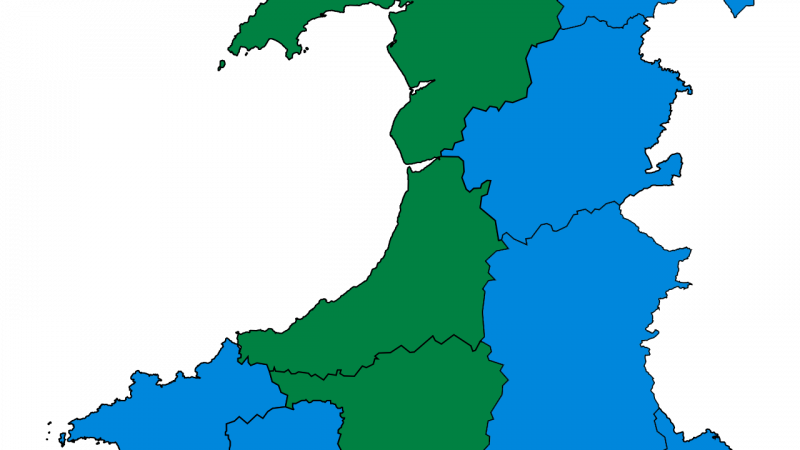 As the government redraws the UK’s electoral boundaries ahead of the next election, Wales will lose MPs and Plaid Cymru will lose out the most from the process.

The government plans to pass a ‘parliamentary constituencies bill’ through this parliament and, in the words of the Tories official leading on this, “Wales will take a hit”.

The nation will lose eight of its 40 MP. Scotland and the North of England will also lose out while the South and East of England gains.

The justification for the bill is that the some constituencies have more constituents than others – and each person’s vote should be worth the same.

This will be devastating for Plaid Cymru’s hopes for Westminster representation. At the moment, they have four MPs – in Arfon, Dwyfor Meirionnydd, Ceredigion and Carmathen East and Dinefwr.

These constituencies all neighbour each other; they’re all in rural West Wales and they all have lower than average populations.

In fact, aside from the Scottish islands, Arfon and Dwyfor Merionnyd are the two constituencies with the fewest people in the UK.

So, without any change in their popularity, the party looks likely to lose at least one MP. That will only motivate them more in their drive for independence.