England's south-east, south-west and East will gain the most MPs. 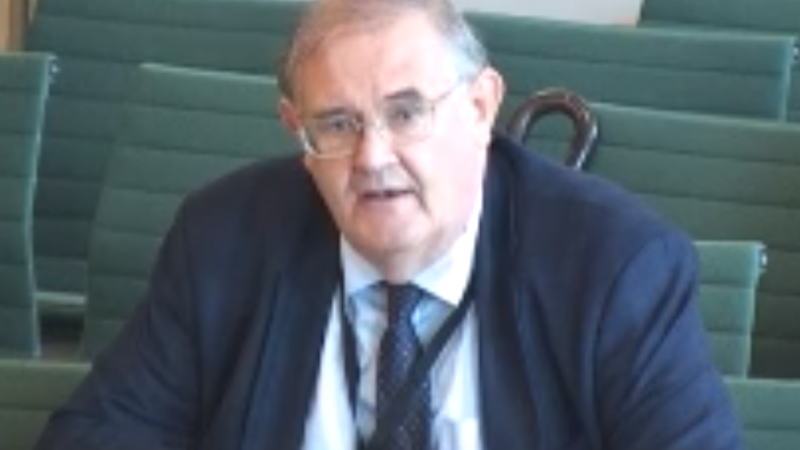 Wales and Scotland will both lose MPs to England if a boundary review bill is passed through parliament, according to a Tory official.

The party’s boundary review director Roger Pratt told parliament’s constitutencies bill committee: “Wales will take a hit – one has to say that”.

Pratt said that Wales would probably lose 8 of its 40 MPs and that Scotland would lose two or three of its 57 MPs.

Parliamentary research suggests England will gain ten seats because, the research paper says, it has historically been under-represented in the UK parliament.

At the last election, the Conservative Party had 10% of the seats in Scotland, 35% in Wales and 66% in England.

If passed by parliament, this boundary review will be in place before the 2024 general election.

Pratt told the committee it wasn’t right for a seat in Glasgow to have just 58,000 voters while some seats in the south-east have over 80,000.

Pratt also said that the Isle of Wight, which is a relatively safe Conservative seat, was likely to have two MPs rather than one.

He said: “While, clearly there does need to be some decrease to equalise the electorate sizes, it does seem slightly odd to me that Wales has no protected constituencies at all yet, for example, there will be two constituencies in the Isle of Wight both the electorates of which will be roughly the size of an average Welsh constituency.”

He continued: “The introduction of protected constituencies in certain plces in Wales might be one way of achieving that – obviously Ynys Mon is a good example there – it’s obviously a big drop of eight in one go is quite significant and we should be mindful of the effect that has on representation in Wales.”

Ynys Mon is a Conservative-held marginal seat on the island of Anglesey. It has a population of 50,551.