Cummings is disliked by many Tories. 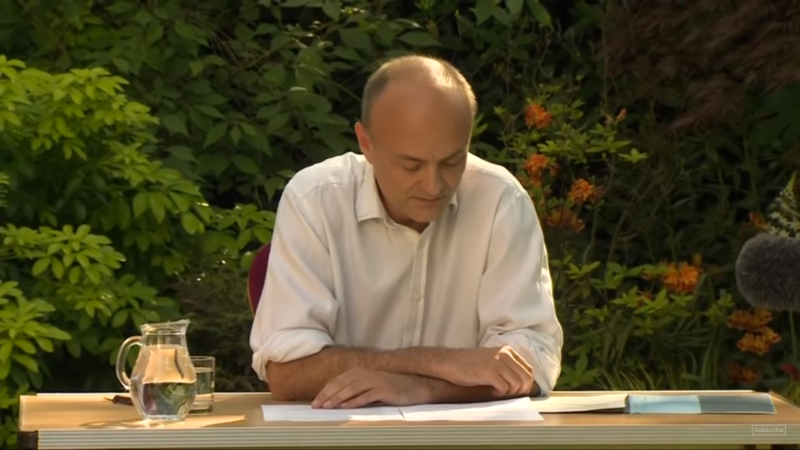 The Brexiteer Tory grandee said the government had been weakened by Cummings who, he said, “thinks the Civil Service is pretty useless and the machine would be in the better hands of weirdos like himself”.

This is a reference to a job advert posted by Cummings in January, in which he called for “weirdos and misfits” to join the civil service. One of those hired, Andrew Sabisky, was quickly forced to resign for a series of controversial comments.

Cummings is unpopular among many Tory MPs. Over 40 of them called for him to resign when he breached lockdown rules and over 60 criticised him.

Bernard Ingham was Thatcher’s press secretary throughout her time in office, between 1979 and 1990.

In his column, Ingham also criticised the government’s plans to have a US-style spokesperson answering televised questions from the media. He called this a “constitutional outrage”.