The UK Internal Market white paper would see Westminster define how the devolved nations would interact with it post-Brexit. 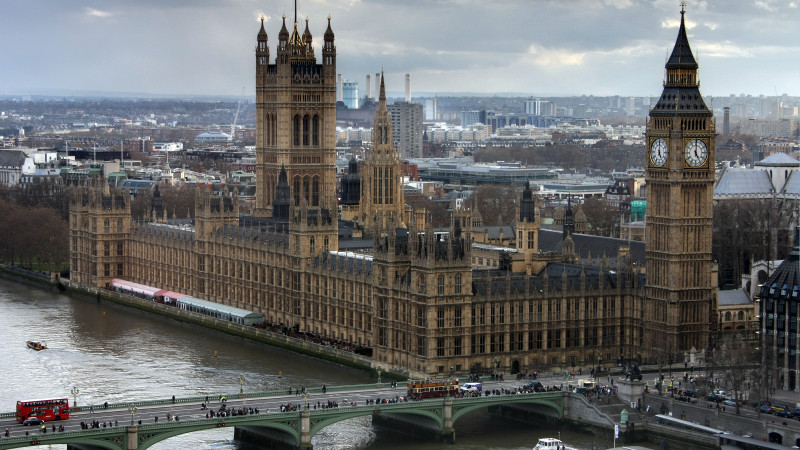 The UK government’s plans for interacting with the devolved nations post-Brexit is a ‘power grab’, said Plaid Cymru. The Party of Wales has responded on Monday to the Westminster Government’s consultation on the UK internal market.

The response called the proposed legislation ‘an encroachment over devolved powers’ and raised concerns with the actual process of consultation on the proposals.

The UK Internal Market white paper, presented in the House of Commons in July, would see Westminster define how the devolved nations would interact with it post-Brexit. Some of the proposals contained were described by Plaid Cymru as a ‘power grab’.

One example given in the consultation response is building regulations, which have diverged significantly in Wales since devolution in 2011. However the white paper claims that divergent approaches to building regulations could be a barrier to design and plan projects across the UK.

Devolved administrations shouldn’t be forced to accept goods ‘produced according to lower standards’ in other parts of the UK, continues the response. This would be the case under the governments ‘non-discrimination’ and ‘mutual recognition’ proposal, it added.

The inclusion of building regulations in the proposed legislation contradicts the government’s claim that ‘pre-existing differences’ would be excluded and is ‘a clear example of how the proposals will undermine the current devolution settlement,’ it concludes.

The party said that a ‘sham’ four- week- consultation is not a ‘proportionate amount of time’ and that suggested the Government sees its proposal ‘as a fait accompli’. It further criticised the fact that the consultation and white paper were not jointly put forward by Westminster and the devolved administrations.

In addition it called for ‘key decisions’ related to the internal market to be be subject to approval by the devolved parliaments.

Speaking on behalf of the party, Liz Saville Roberts MP said said that Westminster has been ‘chipping away at two decades of devolution’.

She added: “Four weeks and a series of loaded questions over the summer whilst Parliament isn’t sitting is all this Westminster Government has given people in terms of a consultation on a fundamental shift in the constitution of the UK.

“It is as if the Westminster Government cannot even hide its contempt for devolution. This is a power grab, plain and simple.”