He feared losing his job at the Board of Deputies. 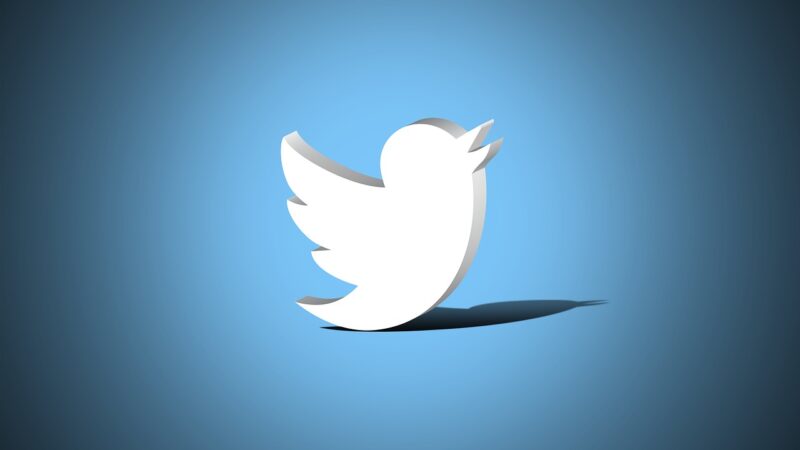 A prominent Jewish community representative said he has been forced off Twitter by right-wingers who tried to get him fired after he criticised Islamophobia.

Daniel Sugarman is a former Jewish Chronicle reporter and is now a public affairs officer for the Board of Deputies of British Jews.

In a Twitter thread, he said: “I’m going to be taking a step back from here (again). Not because I want to, but because if I don’t, I worry that I’ll lose my job. And I have a family to support. And the people driving that are not on the Left. They’re on the Right.”

“I make statements all the time calling out antisemitism – my detractors on the Right don’t seem to have an issue with that. What they do take issue with, however, is when I call out what I see as bigotry or conspiracy theories against other minorities. Especially Muslims.”

“Then the Right, those people who mock the idea of “cancel culture”, trip over themselves to write to my employers demanding that I be punished, or sacked, for what I have said. This sadly includes people from within my own community.”

“I want to stress that the organisation I work for has always backed me, for which I am grateful. However, I do not want this to get to a position in which the demands for my dismissal grow so constant that they feel they have no choice but to part company with me.”

“So, I guess it’s farewell for now. Keep well, stay safe – and remember that those mocking the notion of “cancel culture” are more than happy to avail themselves of it when it suits them to do so.”

Sugarman did not specify what his critics were complaining about but the Board of Deputies of British Jews has recently issued a statement condemning anti-black racism in the Metropolitan Police.

It has also recently discussed how to fight anti-semitism and anti-blackness with David Lammy and launched a commission on racial inclusivity in the British Jewish community led by New Statesman writer Stephen Bush.