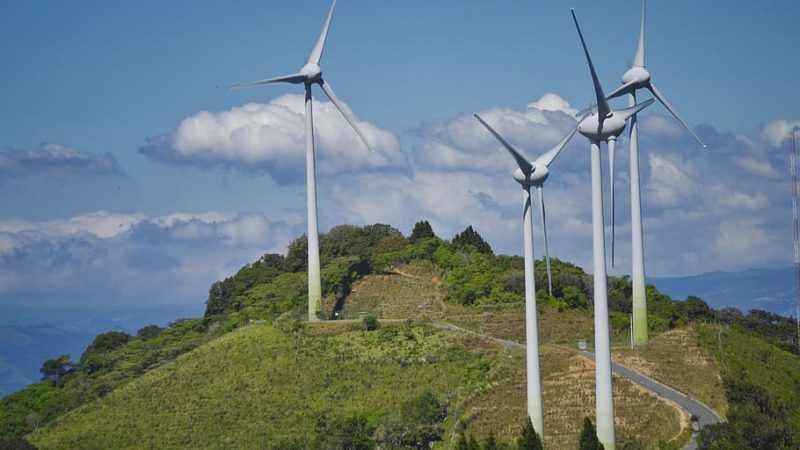 When the Jobs Retention Scheme comes to an end in October, the rapid withdrawal of support could mean misery for millions.

Research from the Institute for Public Policy Research (IPPR) shows that there could be job losses of up to 3 million – with two-thirds of these being sustainable in the longer term.

One million of these jobs will probably never return, largely concentrated in retail, hospitality, manufacturing, business administration and support and construction.

In its briefing paper, Rescue and recovery: Covid-19, jobs and income security, IPPR proposes a new Coronavirus Work-Sharing Scheme (CWSS) to take over from the current furlough scheme. This would be more targeted, concentrating only on jobs that are likely to return. Because fewer people would need it too, the cost woud be considerably less than the current Jobs Retention Scheme.

The report also calls on the government to significantly reform Universal Credit – including keeping the emergency £20 increase beyond April, removing the pernicious 2-child limit and increasing the payment rate per child and getting rid of the savings cap – which prevents many self-employed people from claiming.

IPPR are also calling for an extension to the ban on no-fault evictions.

They are also calling for job creation measures, including an additional £30 billion to be invested in sustainable infrastructure. All contracts for this work should also stipulate that employers must create apprenticeships to qualify.

“The Chancellor has said he will never accept unemployment as an unavoidable outcome. But by ending the Job Retention Scheme too early, and with no plan for protecting jobs in local lockdowns or a second wave, that is precisely what is happening. Up to two million jobs could be lost, not because business owners are not working hard or smart enough, but because of continuing social distancing measures.

A new more targeted Coronavirus Work Sharing Scheme is needed, that would run until early spring when official forecasts suggest economic conditions will have begun to improve.”

“The early end of the furlough scheme will mean cutting support for jobs while the economy is only beginning to gather speed. Hitting the brakes at this time is counterproductive, as it pushes people into unemployment when their jobs could be saved.

“Our proposed scheme would provide people and businesses with an important lifeline until the economic recovery has taken hold. And it could in fact pay for itself, as it keeps people in work, helps support incomes both now and in the future, and so would sustain the economy’s productive capacity.”