They said it was "akin to rewarding the worst of human behaviour". 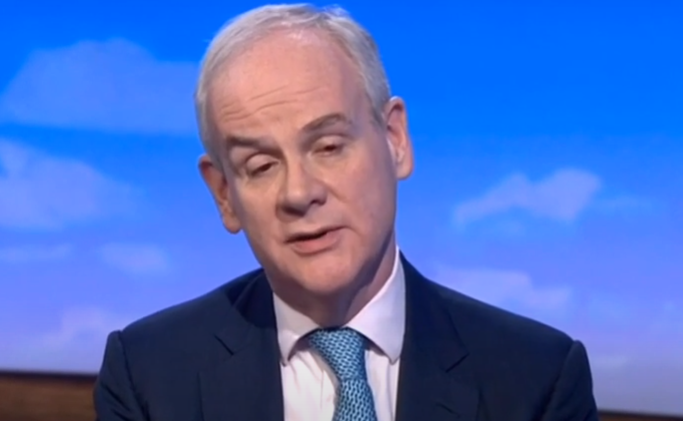 Justice for Grenfell campaigners have said the government’s decision to make Kensington and Chelsea councillor Daniel Moylan a Lord “is akin to rewarding the worst of human behaviour”.

A spokesperson told Left Foot Forward that Moylan “was an integral part of the Royal Borough of Kensington and Chelsea and a major component of the despicable culture in the council and the contempt shown to residents that led to the fire at Grenfell Tower”.

Five months after 72 people died in Grenfell Tower, Moylan was asked if austerity was a cause of the tragedy. He replied: ““It was the spending of money that led to what happened, it seems to me, not austerity…Grenfell Tower would still be happily occupied by families if we hadn’t spent money on it.”

Moylan’s argument is that the dangerous ACM cladding was put in when the tower was refurbished. But one of the tower’s architects has said the Council pressured them to use this cladding because it was cheaper and more visually appealing than the alternatives.

And the BBC has reported that, in 2014, the council asked contractors to replace the safer zinc cladding with the more dangerous aluminium cladding, in order to save £300,000.

As well as being a local councillor, Moylan advised then Mayor Boris Johnson on various transport matters. He is one of several former Johnson advisers to be rewarded.

The government has previously been accused by the Fire Brigades Union of not doing enough to avoid a repeat of the Grenfell disaster.

In response to a request for comment, Moylan told Left Foot Forward: “The 2017 fire at Grenfell Tower was the greatest tragedy witnessed in this country for decades and the scars will take years to heal. Responsibility for what happened is a matter for the public inquiry and we need to give that process full support.”

“I’ve spoken before of the immense sadness and incredible sense of shame that I feel given it happened on the watch of a Council – Kensington and Chelsea – where I’d spent nearly three decades as a Councillor.”

“I will be using my new position in the Lords to keep up pressure on the Government to learn the lessons and take the steps needed to ensure that a tragedy like Grenfell can never happen again.”

Moylan did not have any executive responsibility at the council from 2011 onwards.