Mr Abbott was famously accused of misogyny in 2012 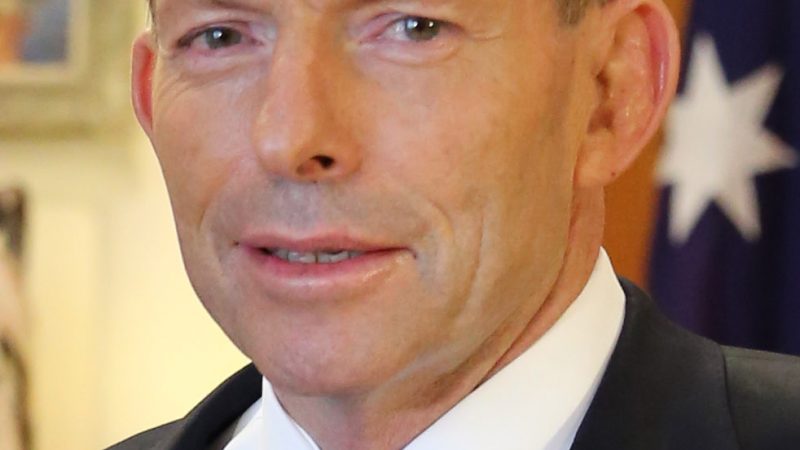 The Sun’s Harry Cole wrote that the controversial figure may be appointed joint president of Britain’s relaunched Board of Trade.

Mr Abbott, who was the Conservative Prime Minster of Australia from 2013 to 2015, was famously accused of misogyny while he was the opposition leader the year before he became PM.

This appointment is certainly not official yet. The Sun may have written about it, but the Sydney Morning Herald journalist, Bevan Shields, on the other hand, said Abbott will only have an advisory role. Yet, when asked about the possible appointment on Australian network, ABC this morning, Aussie Prime Minister Scott Morrison, seemed to confirm the story, saying “well done Boris…good hire!”

Mr Abbott was on the receiving end of one of the most famous anti-misogyny speech ever in 2012, just a year before he was appointed as PM.

In just a small snippet of her speech, Julia Gillard said: “I was also very offended on behalf of the women of Australia when in the course of this carbon pricing campaign, the Leader of the Opposition said ‘What the housewives of Australia need to understand as they do the ironing…’ Thank you for that painting of women’s roles in modern Australia.”

“On a personal level, I am disgusted that Boris Johnson thinks this offensive, leering, cantankerous, climate change-denying, Trump-worshipping misogynist is the right person to represent our country overseas.

“And on a professional level, this is someone whose only experience of trade agreements was turning up to sign the treaties Andrew Boff negotiated for him.

“He was ousted by his own colleagues after two years in power, and kicked out of Australian politics by his own constituents just last year.

“They are the people who know him best, and they wanted rid of him — yet here we are, hiring him to negotiate our trade deals around the world.

“If it wasn’t so downright humiliating, it would be almost hilarious.”

You can watch the full clip of Julia Gillard’s speech here.