The Tories' handling of the economic crisis linked to Covid has been shambolic from the start, writes Prof Prem Sikka. 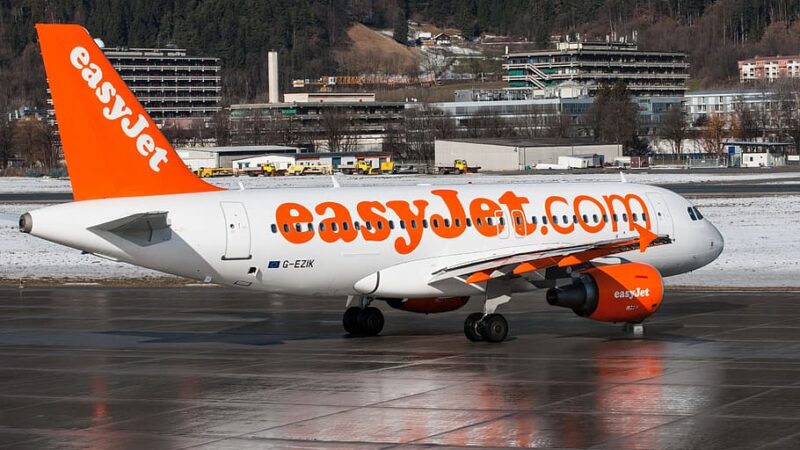 The dithering UK government has botched almost all aspects of its response to the coronavirus crisis.

From the delayed lockdown, to PPE failures, botched care home admissions, and the test and trace app disaster – the government is responsible for thousands of avoidable deaths. The management of the financial side of this crisis is just as bad.

The latest sign of economic mismanagement is the government loan to Celsa Steel, a South Wales based steel producer with around 1,000 employees. The government’s press release does not disclose the amount, but media reports suggest that the loan is around £30m.

The interesting thing is that the government has attached conditions to the loan. Its press release says: “As part of the loan, which is expected to be repaid in full, the company must meet a series of legally-binding conditions.” These include “commitments to protect jobs, climate change and net zero targets, improved corporate governance, such as restraints on executive pay and bonuses, and tax obligations.”

At first glance, the conditions look promising and many have called for them. In the absence of any publicly available information, it is hard to see the real picture.

We don’t know how many jobs will be protected and for how long, what emission targets have been agreed, what limits to executive pay have been agreed, and what tax payment/avoidance guarantees have been secured. No mechanism for monitoring and enforcement has been specified.  The loan is not secured and if the company was to become insolvent, the government is unlikely to recover anything. The government’s statement seems to be part of an impression management exercise. But it’s also a sign of the government’s inconsistency.

In April, EasyJet secured a £600m loan from the government even though its parent company is based in the Cayman Islands. There is no public record of any of the above conditions being imposed. EasyJet is planning to shed 4,500 jobs.

Germany provided €9bn to bail out Lufthansa, its national flag carrier by acquiring   20% of the company’s shares. A loan would have required the company to pay annual interest and a large sum upon redemption, which would have worsened its cash flow position. That possibility is eliminated by providing support through the acquisition of shares. The German government also acquired two seats on the Company’s Supervisory Board.

The Supervisory Board of Lufthansa consists of 20 members and, in accordance with the German law consists of an equal number of shareholder and employee representatives. It oversees the Executive Board, responsible for day-to-day operations, and makes decisions about investment, dividends, redundancies and other matters. The government’s presence on the Board gives it leverage in directing the company.

The management of Lufthansa and trade unions have announced an agreement to generate €500m of savings through a freeze in wages, a reduction in flight hours and related pay, unpaid leave, voluntary departures and early pensions. The agreement needs to be ratified by trade union members and if approved it could avoid the possibility of 22,000 redundancies. In time, the German government can sell its shareholding to recoup its investment.

In contrast, the UK government gave British Airways (BA) a business rates holiday for a year, £35m a month wage subsidy for its employees and a £300m loan. The interest payments and eventual loan redemption would hit the much needed cash flow.

The government did not specify any obligations for the company, or at least, nothing is publicly known. It did not acquire an equity stake or seats on the board. There are no employees or government representatives on the BA Board. The company is planning to make 12,000 staff redundant and another 30,000 could be rehired on inferior terms. Many staff will face a 40% cut in their pay.

The House of Commons Transport Committee said that “The behaviour of British Airways and its parent company towards its employees is a national disgrace. It falls well below the standards we would expect from any employer, especially in light of the scale of taxpayer subsidy, at this time of national crisis”. The responsibility for ‘disgrace’ must also fall upon the government for showering money upon companies without any reciprocal obligations.

The government has mishandled other financial issues too. The wage subsidy for the furloughed staff was fixed at 80% of the wage, with a ceiling of £2,500 a month – but no minimum level was established. As a result many low-paid staff on minimum wage have been receiving less than minimum wage.

The absence of a floor has plunged millions into hardship. The House of Commons Treasury Committee also concluded that “more than half a million people starting a new job every month” were excluded from the poorly designed scheme. In addition, hundreds of thousands of self-employed people received no help because of the shortcomings of the government subsidy schemes.

These Tory policies are lack consistency, fairness or accountability. The government clamours for headlines but pays no attention to details.