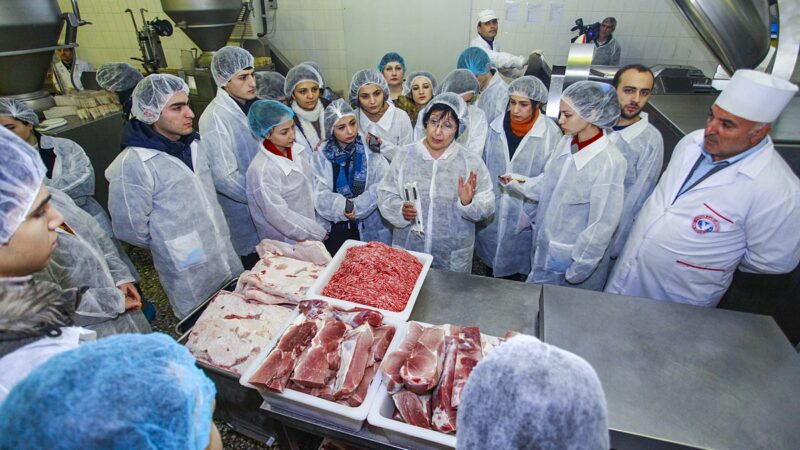 The number of proactive health and safety inspections undertaken by the Health and Safety Executive has plummeted during the coronavirus pandemic, according to figures seen by Left Foot Forward.

The number of HSE inspections crashed from 1,041 in February – before the pandemic had fully hit the UK – to just 78 in April, at the height of coronavirus deaths here. There were just 62 inspections over 20 days in May, according to figures obtained by Lib Dem Layla Moran MP and seen by Left Foot Forward.

That’s despite there being nearly 4,000 health and safety incidents reported to authorities in April across Britain.

The Reporting of Injuries, Diseases and Dangerous Occurrences Regulations (RIDDOR) put duties on employers, the self-employed and people in control of work premises to report certain serious workplace accidents, occupational diseases and near misses.

Worryingly, the number of inspections also crashed at the height of the pandemic – despite many workplaces remaining open and a spate of health and safety concerns.

Local authorities have been in many ways hardest hit by austerity, with some councils seeing their budgets cut by 50%. Health and safety inspections were soon to face the chop, crashing to a low of 3,900 in 2015/16.

These inspections are designed to ensure that employers and those in control of workplaces are complying with their legal duties to manage health and safety risks.

HSE has faced huge cuts under austerity. Funding was slashed from £239m to £136m between 2009/10 and the most recent year – a drop of 43%, figures compiled by the House of Commons Library revealed in April.

Total staffing figures at the government agency have also dropped dramatically, from 3,702 to 2,501. The number of inspectors dropped from 1,495 to 978 in the same period, according to reports.

Recent weeks have seen a spate of concerns over unsafe conditions in factories, including meat processing plants, where coronavirus has run rife.

“These figures are truly shocking. My worry is that a small amount of bad businesses could ask employees back to work in unsafe conditions and yet the government are not inspecting or even acting.

“Without proper oversight and legislation, some unscrupulous bosses could take actions against the interests of their staff.”

A spokesperson for the Health and Safety Executive told LFF: “There was previously a pause on our proactive inspections at the start of the pandemic, but by the time new government guidance was published in May we had resumed our full regulatory activity. We have since carried out more than 2,300 spot inspections.”

HSE say they have updated their regulatory approach, which includes inspections on premises.