Shareholders are keen to squeeze as much as they can out of PFI contracts before they're handed back. 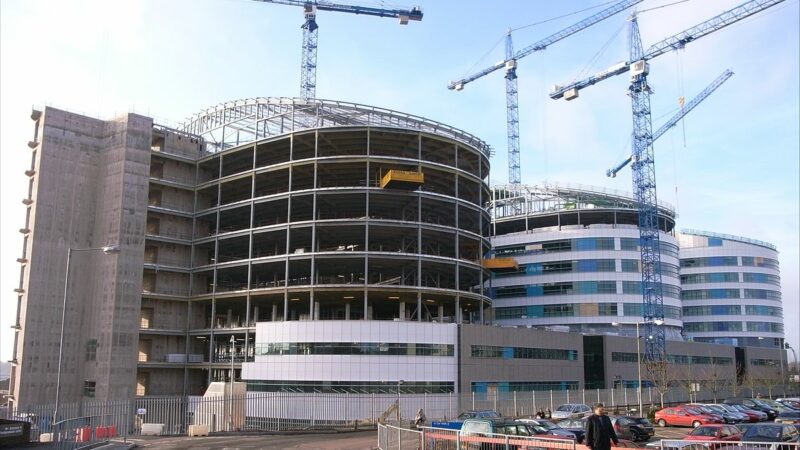 Hundreds of privately-managed public assets could soon be handed back to the public sector in poor condition, according to a new report from the UK’s independent public spending watchdog.

With many Private Finance Initiative (PFI) contracts coming to an end from 2025, there is danger that important infrastructure could return to the public sector in an unsatisfactory condition, and services could be disrupted, unless a more consistent and strategic approach to handover is taken, according to today’s report by the National Audit Office (NAO).

The agreements usually provide for the assets to be transferred to public sector ownership when contracts expire. There are currently over 700 PFI contracts and the bulk will start to expire from 2025. In October 2018, government announced it would no longer use PFI, following a spate of scandals, including drastically overcharging the NHS for construction projects. Public sector bodies will need to pump in time and resources to manage the end of PFI contracts, the NAO says.

Today’s report draws on a survey of public authorities managing PFI contracts, who are largely local bodies such as NHS trusts and local authorities.

It has found that government does not take a strategic or consistent approach to managing PFI contracts as they end. This risks a poor outcome for the taxpayer from the expiry negotiations with the private sector.

Poor management of contract expiry can result in assets being returned to an authority in a worse condition than agreed in the contracts. That leads public bodies picking up the tabs for major repairs and maintenance that the private sector has held off on to maximise shareholder returns.

The NAO says that PFI providers have an incentive to limit spending on maintenance and improvement work in the final years of contracts, as savings can be used to pay higher returns to investors. More than a third of respondents expect to have formal disputes, which can be costly for authorities.

To add insult to injury, 60% percentage of survey respondents say they will need to recruit external consultants to help with contract expiry – adding yet more cost to the process.

Gareth Davies, the head of the NAO, said: “If government does not provide strategic support and public bodies do not prepare sufficiently, there is a significant risk that vital infrastructure such as schools and hospitals will not be returned to the public sector in the right condition and taxpayers and service users will bear the brunt of additional costs and service disruption.”

Cat Hobbs, Director of We Own It told LFF: “The National Audit Office’s report on PFI contracts is stark. It exposes one of the major scandals at the heart of PFI contracts – that they have been costly, inefficient and have failed to deliver even on their own terms.

“We already know that PFI contracts have come with a shocking £80 billion price tag in the NHS in England. That’s public money that has been funnelled into the pockets of private companies, rather than being spent on our healthcare.

“With the private sector failing left, right and centre, it’s time to bring an end to the obsession with privatisation in our public services once and for all.”

£3.9bn worth of PFI assets will revert to public sector ownership as their contracts end over the next seven years in England. They will include school and hospital buildings.

Nearly half of surveyed authorities, which took ownership of the PFI assets at expiry, were not satisfied with the asset’s condition, according to the NAO.

328 authorities are signatories to PFI contracts across the UK, though more than half are responsible for just one.