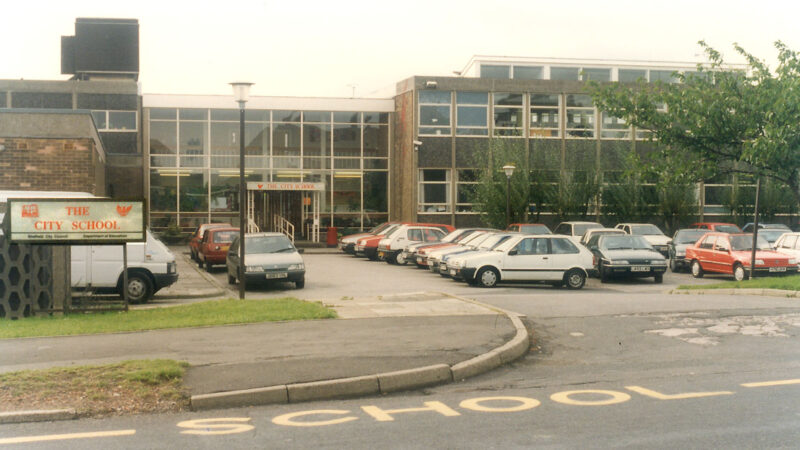 There are around 8,000 new infections a day (using ONS figures) in the UK and we are easing out of lockdown.

Barbecues are being lit, with reunited friends and family doing a dance with glasses, plates and chemical wipes.

The UK went into lockdown too late and is coming out too early. Any hope of a disciplined shift towards a more relaxed set of rules was botched with the ‘Stay Alert’ messaging and butchered with Cummings’ hypocrisy. I’m angry, but most of all I’m scared about what happens next.

Italy is keeping schools closed until September. Germany has done a partial reopening of schools very similar to ours, but in the week they went back they had 43-165 deaths and 679-1,251 infections. This was still high, but powerful regional states can use their own discretion about whether to follow these new rules and not all will.

International comparisons are difficult, but Germany is a bigger country and in terms of infections and deaths per head of population it is clear we are coming out of lockdown far earlier than they did.

What isn’t acknowledged is that because the UK went into lockdown so late, our period of lockdown needs to be far longer than other countries in order to be safe.

The UK and Germany peaked around the same time (22nd April), but German schools went back on the 4th May. The key difference is that the UK peaked far higher than Germany and many other European countries. As a result, it is a longer way down and our lockdown needs to remain in place for several weeks longer than Germany to be safe.

This is an uncomfortable truth for a Government that led with the mantra “the right decisions at the right time.”

Because the UK was late with lockdown, late with testing, late with PPE and late with throwing a protective ring round care homes, our excess deaths are the highest in the world and the duration of our lockdown needs to match that sickening reality.

Holding firm on lockdown until new infections are really low and the track and trace system is fully functional (hopefully by the end of June), would be the sensible option.

The government is taking a huge risk with our economy and our health by coming out of lockdown too early. If the R rate goes up due to the lockdown easing then it will take longer for new infections to go down and that will prolong the necessity of having lockdown measures.

Even if we don’t have a second spike, the effect of Covid cases plateauing for months would be damaging to the health and well being of the 2 million vulnerable people who have been shielding, as well as the numerous businesses that could start to function again if we got infections down to near zero.

I am also suspicious of the government starting to use ‘localised hotspots’. I have advocated a community-based track, trace and support system for many months and strongly believe that we need daily, local figures on the number of infections. But there is a danger that ministers start communicating the national crisis as a series of localised problems.

Their press releases and parliamentary answers on air pollution have sought to deflect their national responsibility onto local authorities for years, despite these local ‘hotspots’ covering millions of people.

It won’t be long before Boris tries to blame a ‘localised’ flair up on lax standards and practice in a particular school, care home or retail outlet. The Government will declare that the guidance is good, it is the public that is the problem.

Many schools will open safely as local circumstances, school configurations and excellent planning reduce the risk of infections. Unfortunately, the relaxing of the guidelines is going to undermine the creation of bubbles within schools as families start to mix again.

Other schools won’t open their doors to a wider number of children as local circumstances and professional judgements lead to a more cautious view of what is best for those children and families. We should be supporting all these teachers in whatever judgments they make.

My appeal is for sensible people to carry on being sensible and cautious. Don’t trust this government with your health and don’t let people get away with using Cummings as an excuse for ignoring the safety of others. We have to retain that amazing sense of solidarity and fighting this pandemic together. If we don’t then we all suffer.