Will they attract Corbyn supporters? 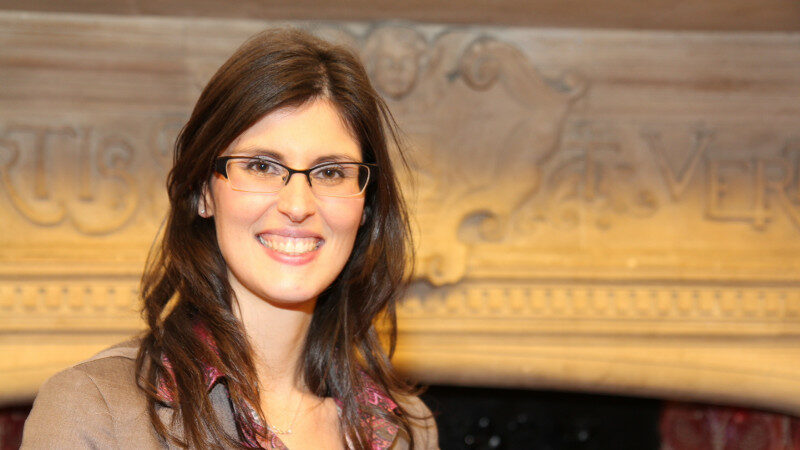 Liberal Democrats leadership candidate Layla Moran has said she wants to push the party to the left, making them “even more radical than Labour”.

In a new booklet she edits called Build Back Better, she puts forward contributions from a range of Lib Dem MPs, members and supporters.

The booklet proposes a range of left-wing policies. These include a new human rights partnership with the EU, free universal broadband and taking over private health resources to clear a backlog of NHS operations caused by the coronavirus pandemic.

But would a shift to the left benefit the Lib-Dems’ electability?

There is reason to believe it might. In a recent interview with Business Insider, Moran highlighted her ambition of taking “those votes that Labour are taking for granted. That’s students, young people, and anyone who wants massive change”.

So the strategy is to lure left-wing Labour voters. Particularly those who prefer Corbyn to Starmer, who is perceived to be less left-wing.

Although Starmer is polling well nationally, parts of the Left have criticised his approach to opposition and his insistence on having a “constructive” relationship with the Conservative government.

Will the Labour Left remain loyal to a party that isn’t seen to be fighting for them, or will they abandon ship and support a party who better represents their ideals?

Polling also suggests that many of the left-wing policies forwarded by Moran are popular among the electorate; this includes a green recovery to the coronavirus pandemic, universal basic income, and free universal broadband.

And, while it’s hard to predict what the 2024 election will be fought over, it’s likely that the climate crisis and inequality will remain important topics.

The fact that Brexit will not be as promiment may also mean that discussion of these topics can finally get the attention needed. If the Lib-Dems lead the way on such issues in the eyes of the left, they may be able to capitalise.

Despite the potential positives of Moran’s ideas though, there are also reasons a shift to the Left may fail.

If the Lib-Dems are looking to absorb the progressive Labour vote associated with so-called ‘Corbynism’, what makes them different from the Greens? How can they convince voters they are the left-wing alternative?

Also, most of the Lib Dems’ most winnable seats are in traditional Tory voting rural areas in the south-east and south-west of England.

Would a push to the left inspire a switch of allegiance from Conservative constituencies like Cheltenham, Winchester and Eastbourne?

And what about Scotland – where almost half the party’s current MPs’ constituencies are based and where they hope to win back Jo Swinson’s old seat of Dunbartonshire East?

Will the Lib-Dems be able to gain ground from the SNP when recent polls suggest calls for independence are at a 4-year high?

Perhaps a solution to these issues resides in another idea forwarded by Moran; that of a progressive alliance against the Tories between the Lib-Dems, Labour and other parties positioned on the left.

Speaking of prior Labour/Lib-Dem tribalism; which Moran believes helped hand the Tories their 80-seat majority in 2019, she said: “Keir Starmer has proven himself to be a very logical man… It’s going to be very difficult for the Labour Party to win an outright majority against the Tories at the next election. I hope that will lead him to the conclusion that fighting ardently in Lib Dem-Tory marginals is a bad idea.”

The notion of a progressive alliance; where one party steps aside to enable the success of the closest party to the Conservatives, could pay dividends to the Lib Dems in terms of gained seats and nullified opposition from the left and right. It may also appeal to those on the left from other parties who wish to strip the Conservatives of their majority.

The political discourse of 2024 remains impossible to predict. After Brexit, there may be a new culture war to fight. Despite this, as climate change, rampant inequality, and Conservative ineptitude remain evident, Moran’s push to the left could yet be a success.