While workers face unprecedented risks to their livelihoods and safety, training for union reps is under threat in the North West. 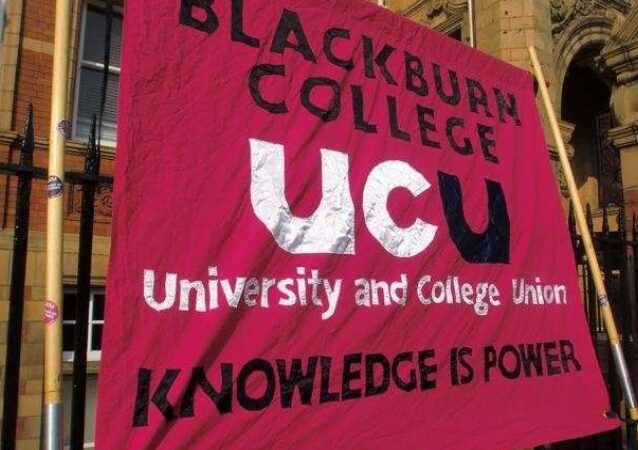 At first, you’re just a grassroots member, supporting the union and chipping in the odd suggestion or idea. Then you volunteer or are persuaded to become the local union rep. Overnight, everything changes.

And your relationship with the employer also morphs into a more clearly uneven one. The employer’s role has power and authority attached to it and, usually, they have accumulated experience and training. The rep might have experience, but has little extra power or authority, and little training. If demoralisation is to be avoided, this imbalance has to be redressed quickly. Specialist trade union training has to be provided. This is why easy access to trade union education is so vital.

For much of the 20th Century, this education was provided by the Workers Educational Association, its more radical counterpart, the National Council of Labour Colleges, or individual unions – often through correspondence courses.

These were largely absorbed in the ’70s by the TUC, in a national education scheme funded by the affiliate unions.  It was initially delivered by higher education institutions such as universities, but to make the courses more accessible and accountable, delivery was switched to local colleges, where elected local councils had more influence.

Like most college courses, they were largely funded from the public purse.  The 1978 introduction of official safety representatives, under the SRSC Regulations, saw a major growth in the network of centres across the UK. Of course, successive Tory governments have hated any kind of workers’ education and launched successive assaults on the network.  They removed the democratic control of the colleges through privatisation or ‘incorporation’. They enforced formal accreditation on the course programme, increasing costs and bureaucracy.  They slashed funding for trade union courses, removing funding for membership courses altogether.

That is why the Principals – or CEOs, as they increasingly liked to be called – of incorporated colleges have shut down the vast majority of TU and H&S Education Centres over the years. That makes the remaining ones ever more valuable to our movement.

The threatened closure of Blackburn College’s Centre would be another major blow for the NW Labour Movement.  It was the first dedicated centre to be set up in the 1970s, and as the only centre in Lancashire, it is key to providing North West reps with a broad range of high quality, face to face courses.

It has been responsible for training over 15,000 trade union reps and members in Industrial Relations, Health & Safety and new technology. It has specialised in providing specialist training to TU safety representatives, who are, of course, now needed more than ever.

The risks posed to Lancashire’s workers and their families by Covid19 are unprecedented.  Workers can only confidently return to work when it is safe, and trained safety reps are indispensible in ensuring this safety.  In these circumstances, closing down a Centre which trains accredited safety reps in assessing risks and approving control measures is perverse, bordering on the reckless.

John Murphy is a UCU activist, and was Blackburn College’s trade union centre co-ordinator between 1997 – 2017.