They only detect about half of those with coronavirus. 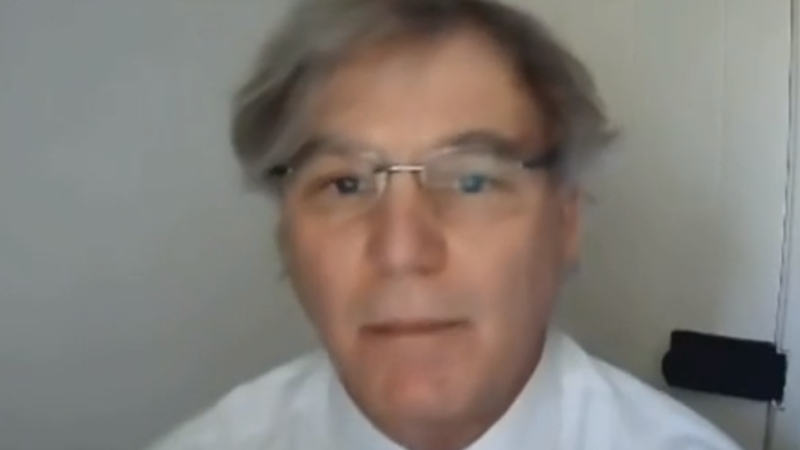 Professor John Simpson is the medical director of the Emergency Resilience and Response section of Public Health England. He told the Work and Pensions Committee: “Temperature checking for people going into work is probably rather ineffective. There’s good science on this and there’s science on it particularly on airports.”

He continued: “Anecdotally, I supposed I shouldn’t do anecdote, but talking to one or two very large companies who have done this. They’ve said they’ve found it very useful for reassuring staff but actually they don’t find anyone on it. And these are large firms.”

“Scientifically, it’s not a very good intervention but some companies have done it and they seem to now realise that it might help in staff reassurance although it maybe slightly false reassurance.”

A study by the London School of Hygiene and Tropical Medicine found that scanners only detected around half of passengers with coronavirus.

Billy Quilty, a PHD student involved in the study, said: “Entry screening of flights from affected areas appears to be a rational measure to prevent importation of coronavirus cases. However, screening is only able to detect infected travellers who are currently showing symptoms, such as fever.”

“Our work reinforces that thermal scanning cannot detect every traveller infected with this new coronavirus. Other policies that can decrease the risk of transmission from imported infected individuals, such as providing information on rapidly seeking care if symptoms develop, are crucial.”

Other experts who have questioned how useful temperature checks are include Sam Clifford, from the London School of Hygiene and Tropical Medicine. He told the BBC that people with coronavirus often don’t have high temperatures – either because they haven’t developed that symptom or because they don’t have symptoms at all.

He said: “I think it is useful to look at them as a way of catching some people but we need to be careful not to fool ourselves into thinking you can catch absolutely everyone.”

Firms introducing temperature checks include Heathrow Airport. It is already doing checks for flights to countries where they are mandatory and is considering whether or not to introduce them on a larger scale. Manchester Airport’s Terminal One has also introduced a temperature checking camera.

Dan Cartter works for a company which makes temperature checking machines. He told the BBC that he has had interest in them from the NHS for A&E departments and from resturant chains and construction companies.