"This is absolutely not the time to be withdrawing support for free school meals." 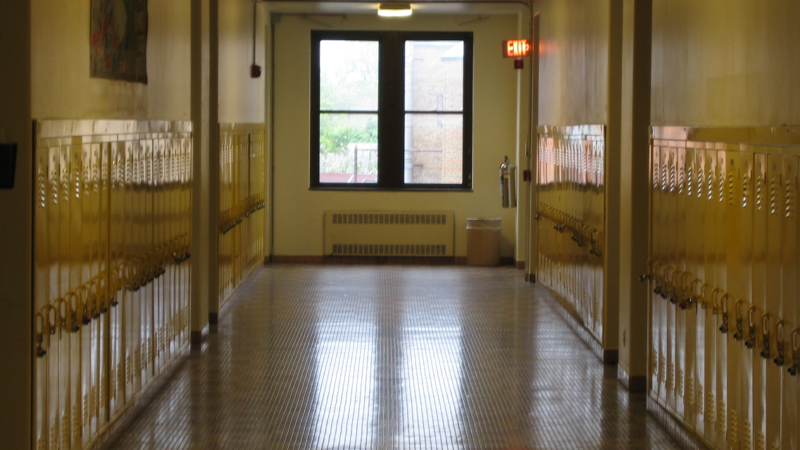 There are fears that thousands more children will go hungry this half term, after the government announced it would not be funding free meal vouchers during the May break.

The government had provided the vouchers – which go to low-income families and those on benefits – over the Easter holidays. But officials now say the vouchers are only for term-time, meaning parents will be without the extra £15 a week support at the end of the month, TES reports.

Some schools are understood to have already ordered the vouchers for low-income families, before the government announced it would not be funding them over half term.

Schools in England are now being encouraged to ‘make their own local arrangements’ – potentially leading to a huge funding black hole.

Data from the Food Foundation earlier this month revealed that almost a fifth of households with children have been unable to access enough food during the lockdown. Almost a third (30%) of lone parents and 46% of parents with a disabled child face food insecurity and are finding it difficult to manage basic nutritional needs at home, according to the charity.

Commenting on the Department for Education’s announcement it would not be funding food vouchers over half term, Tulip Siddiq MP, Labour’s Shadow Minister for Children and Early Years, said:

“Many more children are going hungry in this crisis, so this is absolutely not the time to be withdrawing support for free school meals. There have been huge admin problems with the free school meal voucher scheme which we have been urging Ministers to sort out, but it is a terrible mistake to take this crucial support away at a critical moment.

“The economic impact of coronavirus is hitting the poorest families hardest, with one in five households with children not getting the food they need in recent weeks. A free school meal is often the only proper meal that some children get, especially when household budgets are under pressure, so this support must continue.”

“Free school meals are crucial for ensuring vulnerable children do not go hungry, and with many families struggling to afford to put food on the table during the coronavirus crisis, there is no doubt that free school meals should be extended over the half term period.

“However, although school meal vouchers are important, more should be done. The Liberal Democrats have repeatedly called for the government to uplift child benefit payments by £150 per child to stop vulnerable children falling through the cracks.

“Uplifting child benefit would give both parents in urban areas more choice regarding where they can buy food and parents in more rural areas the ability to buy the food in their local stores, as many of them aren’t covered by the scheme.”

Last week Tulip Siddiq asked ministers to join the Welsh government in funding the provision of free school meals throughout the summer holidays.

The government’s food voucher scheme – operating while schools have been shut – has been beset with problems. School figures described it as a ‘complete mess’, as Left Foot Forward reported. It is a private company, Edenred, that is managing the e-voucher system.