Boris Johnson and Rishi Sunak must take the lead in pressing for private debt relief for indebted countries. 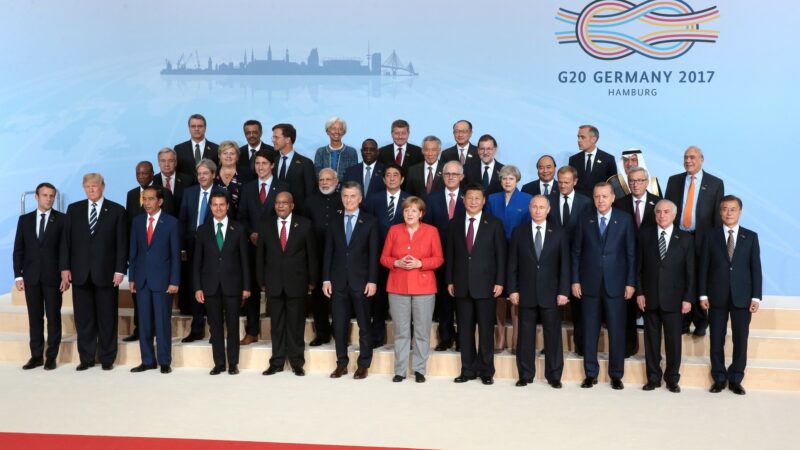 Millions of people across the world are facing unimaginable angst about their health and their livelihoods. Here in the UK, Chancellor Rishi Sunak has injected billions into the labour market and health care sector.

Sunak has done the right thing – but thousands of indebted countries have to attempt to fight the pandemic, while continuing to make crippling debt repayments to foreign investors.

No matter how divided we think we are, we all have the same basic needs. The United Kingdom prides itself on defending the poor. So, it’s excellent when Sunak – reportedly our richest sitting MP – and the Prime Minister, along with other G20 leaders, agreed on a moratorium to suspend bilateral (state-to-state) debt last month. Suspension will apply from 1st May until the end of the year for 77 low-income countries (76 International Development Association countries, plus Angola).

UK-based Jubilee Debt Campaign estimated the debt for the period to be around $12 billion, meaning it’s great news (even if the debt continues to accrue interest).

Health is a fundamental right in international law, so we have to enable low-income countries to do everything possible to ensure functioning public health services. Last year, the organisation found that low and middle-income countries consistently spent, on average, 10.7% of government revenue on public health systems – but 12.2% on external debt payments.

The decision by G20 leaders to suspend bilateral debt have been endorsed by the Paris Club of investors. However, not all private investors – mostly foreign banks and hedge funds – have offered voluntary relief.

The reality is that without broad consensus on this issue, low-income countries will be caught between a rock and a hard place, having little choice other than to make crippling payments to these private creditors, estimated to be in the region of $8 billion by the end of the year.

Many low-income countries entered into bilateral investment treaties soon after winning independence in the 1960s to help restructure their nations. They can’t default on their private debt repayments: not only could missed payments affect their credit rating, but English laws afford private investors the right of pursuance for loss of income through the investor-state dispute settlement (ISDS) mechanism. In the past, many states have ended up in corporate courts and forced to pay inordinate sums in compensation.

France has been leading the way in calling for private investors to offer debt relief to these low-income countries which would save poor countries $8 billion.

But Boris Johnson, having recently seen first-hand just how well a functioning health system operates, should be at the forefront urging private investors to play their part.

“It is positive to see transnational bodies such as the World Bank, the G20 and IMF working to agree an immediate moratorium on debt payments for poor countries. This is urgently needed. However, the UK government should do more to encourage these private creditors to defer payments before the situation becomes catastrophic for many developing countries,” Ali said.

Johnson could go as far as updating the Debt Relief (Developing Countries) Act 2010. The Act only covered loans prior to 2004 – and most debt has arisen since this time. An update in the law would prevent unscrupulous investors from buying cheap state debt and then suing impoverished governments. This law change would be extremely helpful during this pandemic.

There may well be little appetite for this, because so much sovereign debt is governed by English law. And inevitably there will be much blustering about not distorting the markets.

But if we can get some of the most powerful states to agree on debt suspension: China, Russia, USA and Saudi Arabia – then there’s no reason we can’t get bankers and hedge fund managers to come round to this progressive way of thinking.

All it takes is for Boris and Sunak to be more optimistic, to believe in Britain’s global influence. You remember those Brexit buzzwords don’t you, Prime Minister?

2 Responses to “Amid a pandemic, private investors are still demanding billions from low-income countries”