Energy firms are asking the government to pick up the tab for a deeply flawed deal, campaigners say. 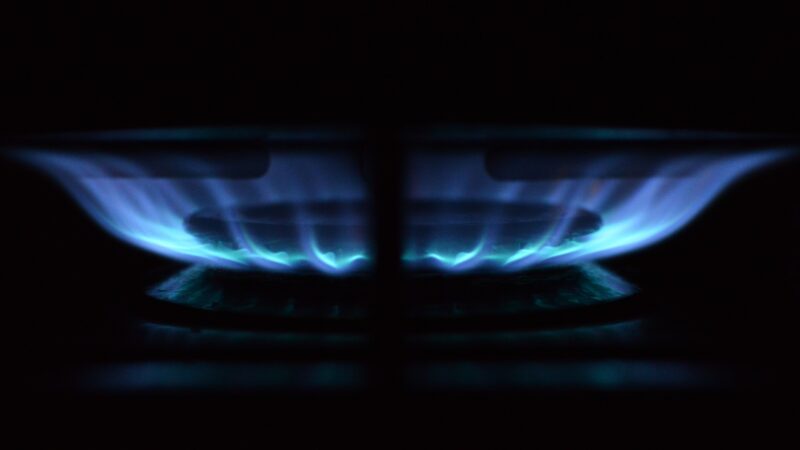 A government deal with energy companies to help vulnerable customers leaves millions of people in danger of debt, according to poverty campaigners.

The deal announced in March aims to ‘protect the domestic energy supply of those most in need during the disruption caused by COVID-19’. Under the agreement, over four million customers with pre-payment meters who can’t afford to add credit can ‘speak to their supplier about options to keep them supplied’.

Campaign group Fuel Poverty Action (FPA) have laid out a raft of loopholes with the agreement, that they say could see millions pushed into debt.

The group are warning of a dangerous combination during the coronavirus crisis: people’s incomes slashed, while energy costs rise due to people working from home.

Meanwhile, ‘older and disabled people, worst hit by the virus, are even more at risk in cold, damp homes. Already over 9,000 people a year, mostly elderly, die from fuel poverty.’

In a petition, the group point to a raft of loopholes and questions over the government agreement.

The first is that the agreement made by the government and suppliers promises that disconnections – people’s energy being switched off – will be suspended, and that customers struggling to pay can contact their supplier for help. But the agreement doesn’t make clear if unaffordable payments will be waived, or just postponed.

“In these exceptionally uncertain times, who can take on more debt?….People need to know that they can use the energy they need, without racking up debt for the future,” Fuel Poverty Action note.

The second issue is that there’s a major power imbalance here – with vulnerable customers expected to negotiate with the Big Six on a level footing. There are big questions here: “How will people be able to get the support when they need it at a time when Customer Services could easily be overwhelmed?…Will we be asked for evidence of “financial distress” that we cannot provide? And will people even know that this support is available?”

Fuel Poverty Action have set out nine demands on ministers to ensure millions aren’t forced into hardship over energy bills during the crisis:

Never missing a chance to get more subsidies, energy companies have now asked the UK government to pick up the tab for the already-flawed scheme – worth up to £100 million a month – so they can offer payment holidays to those struggling to settle bills because of the coronavirus pandemic.

Under the energy giants’ proposals, it would be the government, not energy providers picking up the tab for debt accumulated by households during this period.

In other words, taxpayers absorb the risk. That old capitalist classic again: privatise the profits, nationalise the losses.

Rather than taking on huge risk on behalf of energy giants, FPA want the energy firms taken into public ownership when the dust settles.

As the FPA’s Ruth London said, “This crisis has proved that when the will is there, money can be found and huge changes can be made.  The need for state intervention must mark the end of an energy system that is already costing thousands of lives every year, and, through climate change, threatening life on earth.

“If we cannot learn now to take huge threats seriously, when can we learn?”