About 3.5m people will turn 18 before the next election. 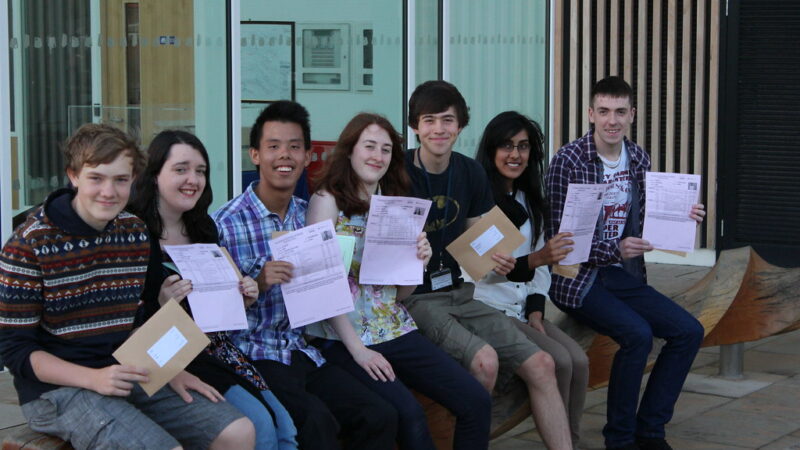 The most drawn out campaign in British politics ended last weekend as Keir Starmer succeeded Jeremy Corbyn as Labour leader.

While Starmer must now chart a new course for the party in an intense political backdrop, there are a few things he should take from Corbyn.

Starmer’s top team must tackle Labour’s serious problems directly and transform the party machine into one that can consistently win elections.

While I am not qualified to offer an in-depth diagnosis of Corbyn’s leadership; I can comment on the vast numbers of young people that joined the party because of Corbyn and became politically active as a result of his politics.

From conferences to marches, on the doorstep and at the ballot box young people become initiated into left wing politics under Corbyn.

This was seen across society during the Corbyn era – from the surge in youth voter registration to the rise of political content on social media platforms like Tik Tok.

While youth engagement in politics is seen as novel at first look, it isn’t surprising when analysed. The socialist principles and values that Labour holds of fairness and equality are extremely appealing to my generation.

We are the ones that have consistently lost out throughout the past decade of austerity and Brexit. Additionally, according to the IFS, many of us in the gig economy are set to disproportionally lose out financially during this Coronavirus crisis.

A rare silver lining of the 2019 General Election was that young people predominantly voted Labour. About 56% of 18-24 year old voters went for Labour.

For women, this was higher. About 65% of 18-24-year-old women voted Labour, one the most Labour-supporting demographics in the election.

While that can’t overturn Boris Johnson’s majority right now – in a few years’ time the young voter base has the potential to if utilised effectively. Over 700,000 young people turn voting age every year – and they could hold the key to beating Boris Johnson.

While this task may seem demanding in theory, in reality it is not. If effective and efficient strategies to connect with young people across the UK are put in place during the next few months – the task of growing the youth voter base become significantly easier.

Team Starmer must step out of SW1 as soon as possible and onto the doorsteps, offices, pubs and Instagram stories of young people.

Good, consistent communication is easier in the age of Zoom, Facebook Watch and Instagram Live – and building an honest relationship with young people from the start will help to guarantee a Labour majority in 2024.

It would also be politically naïve of me to say that all Labour now needs to do is connect to young people to guarantee their votes.

Like a brand-new start up looking to expand rapidly and earn revenue, the product must be worth selling.

Putting young people at the heart of the new policies, manifestos, local election campaigns and communication strategies will only benefit Labour at the next general election.

This doesn’t mean waiting until 2024 to populate Tik Tok with millions of “Vote Labour” ads, but it does mean beginning a new relationship with young people from the very first day.

By addressing the key issues that young people have, such as the climate emergency, insecure working rights, and the mental health crisis – Labour can develop popular 2017 and 2019 manifesto pledges that will inspire young people to get involved in politics and vote.

By getting young people involved in creating solutions to their problems, they will guarantee support and loyalty for years to come.

The road to 2024 is filled with challenges and trials for Labour – but if Starmer uses the time to develop and grow a youth voting base – they will give up everything to get him into government when the next election is called.

One Response to “Starmer’s Labour must keep winning young voters”