They allowed it to be piloted in the West Midlands. 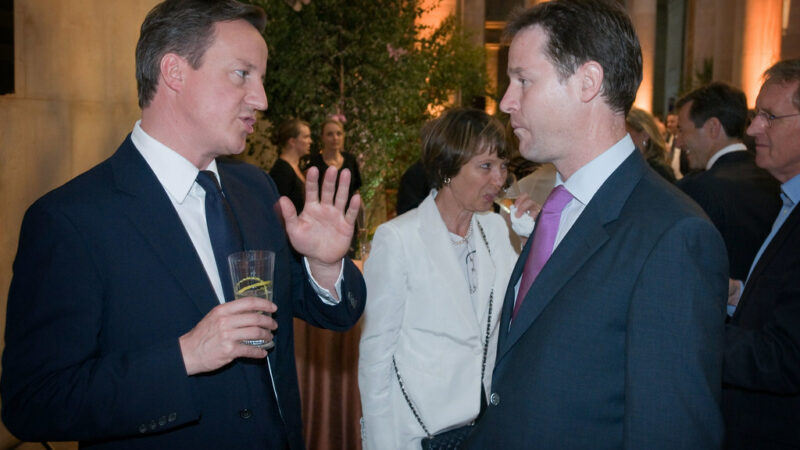 On Tuesday, a judge ruled that forcing landlords to check their tenants right to rent led many of them to racially discriminate.

The Liberal Democrats were quick to seize on this, condemning the ‘right to rent’ measures and calling for them to be scrapped.

Home Affairs spokesperson Christine Jardine said: “Liberal Democrats blocked the Tories’ ‘Right to Rent’ checks in Government precisely because they are discriminatory. Now that the Court of Appeal has confirmed that this law causes racial discrimination, Ministers must urgently repeal it.”

Jardine is right to say the checks are discrimnatory. They’ve led landlords to discriminate against potential tenants who seem foreign, those without ‘typically British’ names, accents and skin colour. The rules remain in force and should be scrapped.

When asked exactly how they blocked it, a Liberal Democrat spokesperson told Left Foot Forward that pressure from them forced the Tories to only pilot the ‘right to rent’ checks in Birmingham and the West Midlands in 2014.

But restricting something to Birmingham and the West Midlands is not the same as blocking it. Especially if you’re one of the six million odd people who live in West Midlands – many of whom have the kind of ‘foreign-sounding’ names and accents which are discriminated against.

Also, if the Lib Dems had refused to allow a pilot to go ahead in 2014, would the Tories have rolled the scheme out across England after they formed a government by themselves? Maybe, but maybe they wouldn’t have got round to it.

The spokesperson also said that the punishments for landlords were made more severe when the Tories were governing on their own. The coalition made them civil penalties and the Tories made them criminal. That increased the incentive to discriminate.

There’s nothing new to say on that debate but what’s for sure is that the Lib Dems new claim to have “blocked” right to rent is an exaggeration at best and a lie at worst.