You want public money, you act in the public interest. 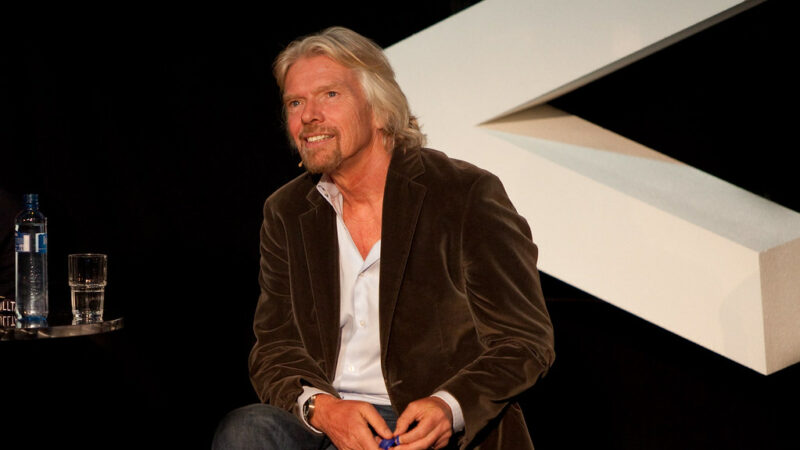 Research conducted by the High Pay Centre has found that at least 18% of FTSE 100 companies and 23% of FTSE 250 companies were intending to furlough staff, using government money to pay 80% of their wages.

The research also suggested that in the past five years, the companies which are furloughing spent a combined £321 million on CEO pay, £26 billion in shareholder dividends and made £42 billion in profit. The toal estimated cost of the government’s scheme is also £42 billion.

Nothing should be taken away from the government’s scheme. It is a progressive policy which enables workers to keep most of their income and enable smaller businesses to survive at a time of economic turmoil.

Yet it’s morally questionable that companies which have amassed soaring profits whilst paying CEOs and shareholders handsomely are getting taxpayers’ money. It signals mismanagement and failings in current structures.

The High Pay Centre conclude that these companies have effectively been subsidised by public money and should therefore act in the public interest in the future. This presents a real opportunity for progressive change.

During PMQs on Wednesday, Labour MP, Zarah Sultana, called for the restriction of dividend payments and share buy-backs for larger companies which have subscribed to the government’s job retention scheme.

By including this as a prerequisite for FTSE 100 and 250 companies, the cash utilised for buy-backs which is returned to the shareholder could be better used in paying workers more. This in turn could help stem wage disparity and economic inequality.

The present extent of such inequality was highlighted earlier this year when High Pay Centre and CIPD research found that it took just 3 working days for the average FTSE 100 CEO to earn the average workforce salary in the UK of £29,599. This is in a society with abundant homelessness, increasing poverty and full-time workers resorting to utilising food banks to stave off hunger.

FTSE 100 companies which subscribe to the government’s job retention scheme should therefore be subject to means to reduce such inequality. There could be an enforced pay ratio between the company’s average workforce salary and top pay. Or there could be greater employee representation on the remuneration committees which determine executives’ take home pay.

Such a redistribution of wealth can lead to an economic boost as lower income workers are more likely to spend this money in the productive economy than wealthier people.

Conditions to the scheme could also be used to combat the climate crisis. A new survey by Opinium found that 48% of the public think that the government should respond “with the same urgency to climate change as it has with Covid-19”.

Amongst the OECD group of advanced economies, the UK ranks 32nd out of 40 for income equality. Any government scheme which props up companies that have caused inequality in the past, must be accompanied by measures to ensure a fairer society in the future.

One Response to “If we’re bailing out companies, let’s make them work for us”