Road traffic levels have been consistent since the lockdown. 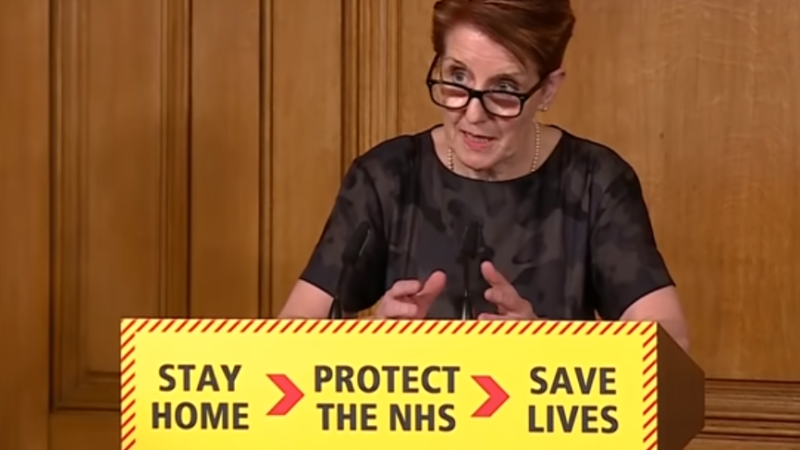 On April 1st, the medical director of Public Health England Yvonne Doyle told a press conference that there had been “an uptick in motor vehicle traffic”. She called this trend “concerning”.

Inevitably, her comments were sensationalised by sections of the press. The Mail Online said there had been a “sharp up-swell since the start of the week”.

In fact, more recent Department of Transport figures shows that weekday road traffic has remained at the same level since about the 25th of March – at about 30-40% of normal traffic levels.

The “uptick” Doyle warned about was based on one day – Monday 30th March. The uptick was caused by it being a Monday.

Mondays follow Saturdays and Sundays, when there are (still) less people on the roads going to work.

In failing to provide this important context, Doyle and the Mail Online spread misinformation. The effect of this is to worry the public and turn us against one another, making us think that others are not following the rules.

Government agencies should be more careful in their analysis of data and should correct the record when subsquent data proves their initial analysis to have been wrong.