An influential committee has condemned the department's total lack of proper processes when it comes to welfare claimants taking their own lives. 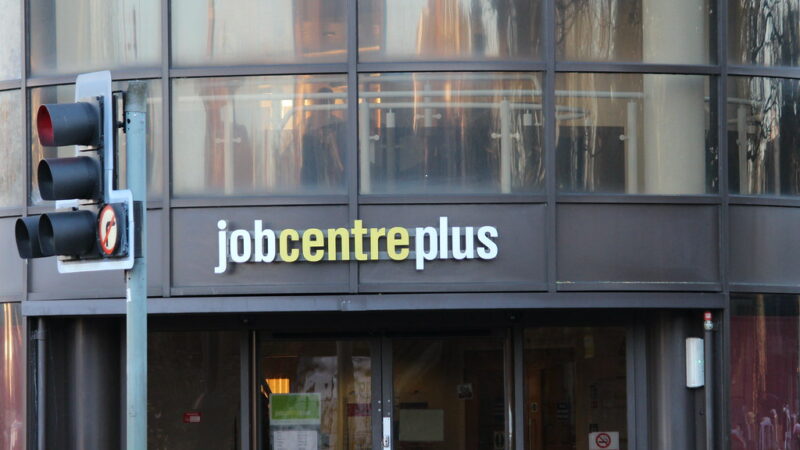 An influential committee of MPs has challenged the Department for Work and Pensions to come clean over how it handles the suicides of benefit claimants.

The Chair of the Work and Pensions Committee Stephen Timms MP has written to Thérèse Coffey MP, Secretary of State at the Department for Work and Pensions, demanding answers over a damning recent report from the National Audit Office (NAO).

The report highlighted a lack of transparency in the DWP’s handling of suicides by benefit claimants, concluding that it was ‘highly unlikely’ that the 69 deaths by suicide investigated by the DWP in the last six years represented the full number of deaths linked to the department.

The 7th February NAO report highlighted that the DWP did not have robust records of contact by coroners. It was also scathing of how the DWP chose to investigate suicides among claimants.

The NAO noted that the findings of investigations about benefit claimant suicides are passed to local DWP teams, sometimes with recommendations on how to prevent future deaths – yet there is no tracking/monitoring of these recommendations.

“The Department does not know whether the suggested improvements are implemented,” the NAO noted. There is no certainty that all suicides will be investigated.

The letter from the Work and Pensions Committee says:

“It is shocking that DWP does not have suitable processes in place to identify these tragic cases. Even where it does try to learn lessons, the Department has no system in place to check to see whether recommendations from its own investigations have been put in place, or whether there are any trends or systemic issues that could be identified.

“It is therefore entirely possible that recommendations made after people have died have not been implemented, and that DWP is missing opportunities to prevent deaths of the people it serves as a result. This cannot be allowed to continue.”

The Committee is demanding further detail on how the DWP plans to learn from the findings of the NAO report.

That report also noted that the DWP failed to look at trends in these investigations of suicides, to learn from failings – for example in the case of welfare sanctions or delays: “Systemic issues which might be brought to light through these reviews could be missed”.

“The NAO’s report lays bare serious failings in the DWP’s internal processes: a significant risk that information from coroners was being overlooked, staff left confused by unclear guidance, and some not aware of the guidance at all. As a direct result, the DWP is highly likely to have missed chances to investigate. Perhaps more worrying still is the finding that lessons from investigations are not being learned, meaning that it is entirely possible that opportunities to prevent further deaths or harm have been missed.

“The DWP must now demonstrate that it is learning from these cases and making improvements as a result. It could start by providing comprehensive answers to the Committee’s questions. Without that transparency, it will be difficult for the public to have confidence that the Department is doing everything it can to provide an effective safety net for the people it serves.”

“We have always known that DWP policies, such as work capability assessments, have adversely impacted claimants’ mental health and in some cases led to suicide, and this confirms that the DWP have been aware but failed to do anything.

“The Department for Work and Pensions (DWP) must respond to the Committee’s questions without delay, to show it is taking this seriously. It must also take immediate action to make improvements to its processes to prevent further tragedy caused by the DWP’s handling of social security.”