The Home Office also said cuts to police numbers are likely to have increased homicides. 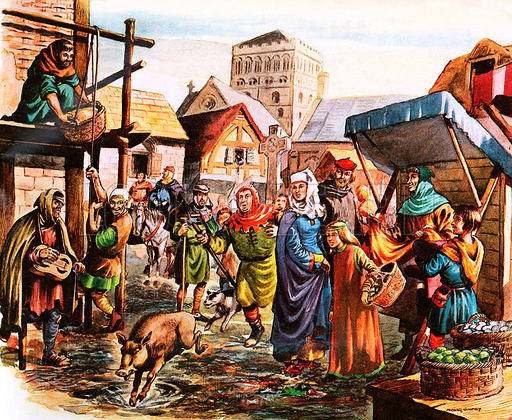 A new Home Office report has said that the homicide rate has been rising since 2014 but it’s stil lower than most other countries and 14th century England.

The report said: “In the year ending 31 March 2018, the homicide rate in England and Wales was 12 per million. This is lower than the estimated global average of 61 per million and much lower than estimated rates of 240 per million for 14th century England.”

However, the report added that the homicide rate in the year ending in 2018 was higher than at any point between 1900 and 1970.

The homicide rate declined between the early 2000s and 2014 before rising from 2014 to 2018, the latest year statistics are avaiable for.

The report said this was driven by terrorism and drug-related stabbings, pointing to a rise in crack cocaine use.

The Liberal Democrats said the report showed the ‘war on drugs’ was costing lives. Home Affairs spokesperson Christine Jardine called for cannabis to be legalised and said: “Current law hasn’t stopped the supply of harmful drugs. All it’s done is concentrate power in the hands of organised crime gangs.”

The report also found that cuts to police numbers are likely to have made the homicide rate worse.

“Evidence suggests that if all else is equal, more police officers means fewer homicides and bringing justice to lawless areas or markets seems particularly important. However, inspection of longer-term trends shows that rising police numbers are no panacea (all else is never equal and other factors can override).”

The report also said that evidence from 11 short-listed studies showed that changes in police numbers have influenced homicide trends in the US.

At the same time, the number of police officers has fallen. When the Conservatives came to power in 2010, there were 142,000 and there are now 125,000. The UK’s total population has grown in the same time.

One Response to “Home Office: Homicide rate may be rising but at least its not as bad as the 14th century”