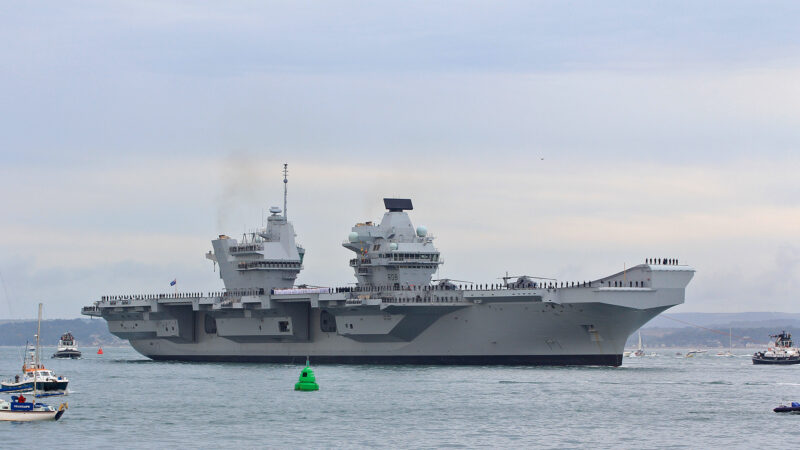 A report by the National Audit Office ( NAO) has claimed that the military will spend £2.9bn more than its budget between 2019 and 2029.

Instead, the extra money will go mainly to arms companies and other military contractors. The extra £2.9bn is on top of the Ministry of Defence’s £180.7bn equipment budget.

The NAO said it was the third year in a row it had concluded that the Ministry of Defence could not afford its equipment plan.

A spokesperson for the Campaign Against Arms Trade said that the UK should promote national security by fighting climate change rather than buying arms.

The campaign group’s spokesperson Andrew Smith said: “The issue isn’t just the extortionate sums being spent on weapons, it’s what those weapons will be used for.”

“Successive UK governments have followed the same failed foreign policy, based on military aggression and hypocritical alliance with human rights abusing regimes. This hasn’t just been bad for public finances, it has had a devastating impact for people across the world.”

“Ministry of Defence budgets definitely need to be looked at, but so does the vision of national security that is being pushed and promoted. The government’s response to the climate change has been meager, yet it represents by far the biggest threat to our long term security.”

“It is long past time for the government to stop subsidising arms companies with even more big and needless military projects, like the aircraft carriers, and instead develop a much broader view on security and keeping people safe.”

One Response to “Watchdog: Military will spend £3bn more than its £181bn equipment budget”