Gavin Williamson's old school has lost £117 for each pupil in six years. 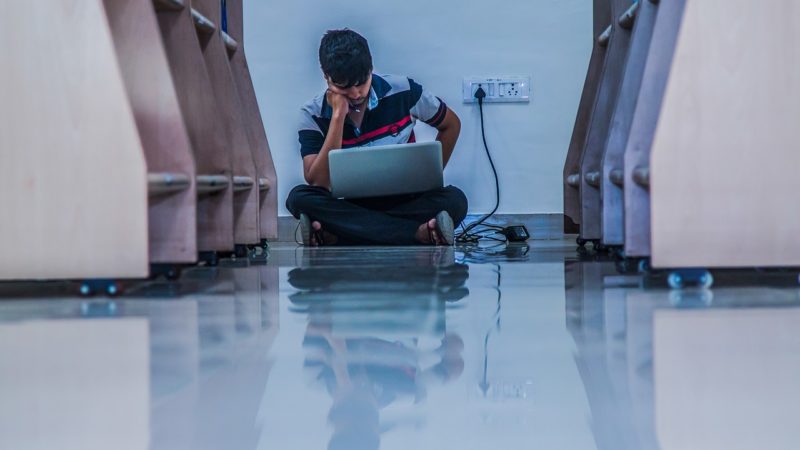 Data released by parliamentary researchers shows how much funding each school in England has lost between 2013-2014 and 2019-2020.

Funding for schools has declined by 8% between 2009-2010 and 2019-2020, leading schools to increase class sizes, postpone building repairs and leading teachers to pay for textbooks out of their own pockets.

The new data showed funding continued their decade-long decline in 2019-2020, with schools losing out on £35 per pupil on average.

The data shows Education Secretary Gavin Williamson’s old school in Scarborough has had its per-pupil funding reduced by £117 per pupil between 2013-2014 and 2019-2020.

One of Schools Minister Nick Gibb’s old schools, Maidstone Grammar, has lost £318 in the same period.

Private schools have not been affected by these funding cuts, as their funding comes from their pupils’ parents.

The data shows only the Schools Block funding, which makes up the majority of schools’ funding. It does not include high needs funding, the central school service years block, early years funding and the pupil premium.

Funding for different schools varies depending on several factors. These include the extent to which pupils are deprived, have English as a second language and have done less well at school previousy.

The Conservatives have previously claimed to be spending “record” amounts on schools but, according to fact-checking agency Full Fact, this is misleading as it ignores inflation and ignores that the number of pupils has increased.