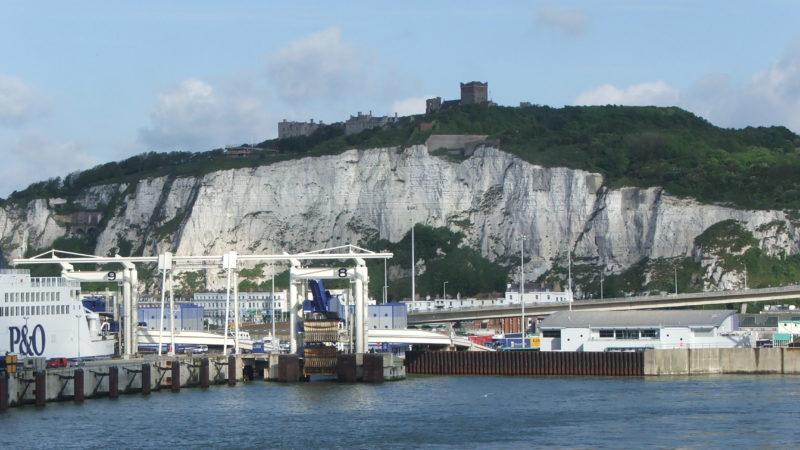 Unite has berated the Tory government for ignoring the needs of lorry drivers amid the launch of a new system meant to deal with transport disruption at Dover post-Brexit transition period.

A Unite spokesperson told Left Foot Forward that the union has been seeking answers for over a year to drivers’ concerns about the lack of welfare provisions – from toilets to refreshments – if there is major disruption on the roads leading to Dover.

Unite national officer Adrian Jones said: “There is no provision for even the most basic welfare provision in the government’s scheme. The delivery of a few portaloos as an afterthought is simply not good enough.

“If a problem arises on the roads to Dover not only is there no welfare provision but drivers have no idea how long disruption will last, making it almost impossible to abide by driving regulations.”

The lengthy customs checks potentially expected after the UK is fully out of the European Union are predicted to cause massive tailbacks and queues along the main routes to the port, which thousands of HGVs use every day. The Port of Dover is Europe’s busiest ferry port, and the second-busiest in the UK.

Such queues could also result from industrial action, the union points out.

The union eventually sent a Freedom of Information request to the Department for Transport.

The reply: “In the event of severe traffic disruption, the Kent Resilience Forum will make an operational decision on whether to deploy portable toilets on the M20 Junctions 8-9 coastbound and on both sides of the M26.”

A specific plan for a lorry park at Manston has been shelved, and the government had failed ot consult with drivers. Health, safety and welfare considerations were being ignored, the Unite spokesperson said.

Preparations for No-Deal Brexit, which could worsen transport disruption, were stood down in Kent on 13 January – although the UK could still leave without an EU deal at the end of 2020. Some 2.6 million lorries a year use the Port of Dover.