The hotel didn't know the room booking was for a Britain First meeting. 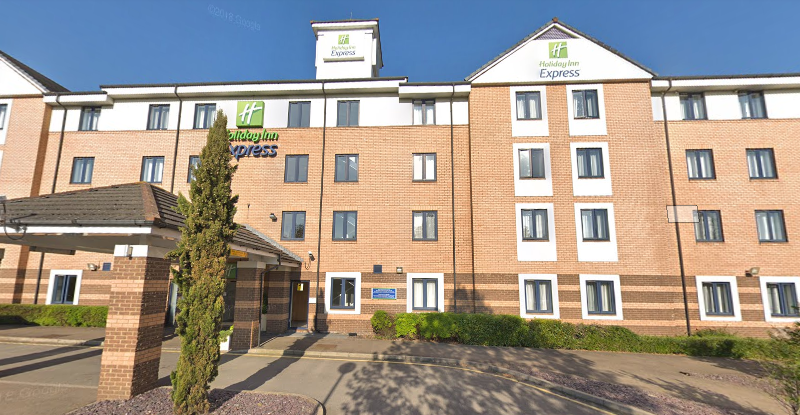 After unwittingly hosting a Britain First rally, the Holiday Inn Express in Dartford has donated the room booking fee to an anti-racist charity, according to a hotel source.

The hotel source said that Britain First’s booking had been made in the name of an individual and there was no way for those taking the booking to know what kind of meeting it would be.

In a public statement, the hotel told local media: “As long as the activities of the guests/customer do not violate any laws or constitute a significant risk or potential harm to other guests or our employees, they are permitted in our hotels.”

However, a hotel source told Left Foot Forward that the hotel had decided to donate the room booking fee to an anti-racist charity. The source did not want to make the name of the charity public.

The far-right group said that “dozens of new faces” were at the meeting to hear from their leader, a violent criminal called Paul Golding.

Their claims are not always to be trusted though. In October, they claimed to have met with Russian President Vladimir Putin. The photo they posted alongside the claim though actually shows them meeting with someone who is clearly not Putin but dressed up to look like a bit like him.

They also recently got in the headlines by claiming that 5,000 of their members joined the Conservative Party. The Tories denied this.