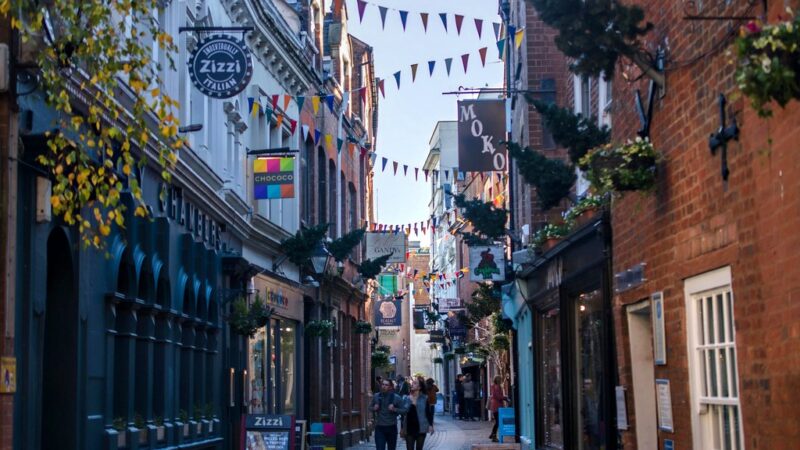 A leaking and briefing war has broken out in Labour circles about ground campaigning.

This is quite transparently part of a wider proxy battle between defenders of “community organising” and those who favour the more traditional canvassing and voter identification models of local campaigning.

One of the most frustrating things about this circular debate is that nobody ever bothers to ask our most successful Constituency Labour Parties (CLPs) how they do it.

Over the last 22 years or more, we in Exeter Labour Party have turned what used to be a pretty safe Tory seat into what is now considered a safe Labour one and our city council from Tory to the safest Labour council in the South West.

Delivery and the sensible politics of both the council and the MP have helped! But the one thing everyone in my CLP agrees on – whichever wing of the Party they are from – is that our style and method of campaigning has been key.

We were community organising before the term was invented. It’s what good councillors and good MPs do. I don’t make any distinction between anything I do in my constituency or Parliament, nor do most of our councillors between their community and committee work. It is all campaigning.

But without our relentless focus on canvassing and voter I.D. we would not have had the success we have. If Jennie Formby, or her successor, would care to come and talk to us, we can prove it.

We canvass all year round, helped by having elections of some kind every year. One positive consequence of this is that residents can’t claim “we only see you at elections”. We are more likely to get: “You’re the only ones we ever see round here.”

We do a full canvass at least once every Parliament, but otherwise we don’t spend time on people who always vote Tory or never vote. We always initiate the conversation by asking if the resident has any issues or concerns we can help with and only then move on to party affiliation.

We insist our canvassers ask the follow-up questions to weed out all those “undecideds”, who are really Tories or ‘Against’. And we follow up any issues voters raise with action.

In this last general election, for example, we sent out thousands of different “squeeze letters” following canvassing. These worked.

We could feel and quantify the difference in areas we returned to after having sent out squeeze letters. Residents mentioned them unprompted and said they’d shared them with their family and neighbours and would now be voting Labour.

One of these letters was to Labour voters who had told us they were going to vote Tory because they wanted Brexit. Our letter challenged in detail the Tories’ big lie that a Johnson victory would “get Brexit done”.

Something our national campaign inexplicably failed to do. This was much easier to do in a full and comprehensive letter from me, than in snatched conversations with voters on the doorstep. As a result, most of these voters in Exeter stuck with us and the Tory vote hardly went up.

We run a full ‘get out the vote’ (GOTV) operation in every ward in local and national elections, with committee rooms spread across the city. We have tellers all day at every polling station.

Because we have such a high contact rate and know where our vote is, our telling and committee room operation tells us accurately and in real time where our vote is coming out and where it isn’t and, consequently, where we may need to move volunteers during the day.

I remember a number of local election days where this has enabled us to move people into wards we were worried about for the last hour’s knocking up and where we ended up winning by a handful of votes.

It is no accident that in CLPs like Exeter and Ilford North, which consistently top the contact rate league, Labour consistently performs better and often bucks the trend.

So, I hope whoever is leading our party and in charge of its organisation come April 4th, before they embark on some grand review or chase the latest wheeze, they will come and talk to those CLPs around the country who know how to win, often against the odds, and have a record of doing so.

Ben Bradshaw is the Labour MP for Exeter since 1997

Read more: How Labour increased its vote share in the Isle of Wight against all odds and London-centrism and a manifesto the size of a novel: A Labour candidate on what went wrong