News organisations argue a move of Lobby briefings from Parliament to Downing Street could make it harder for smaller outlets to hold the PM to account. 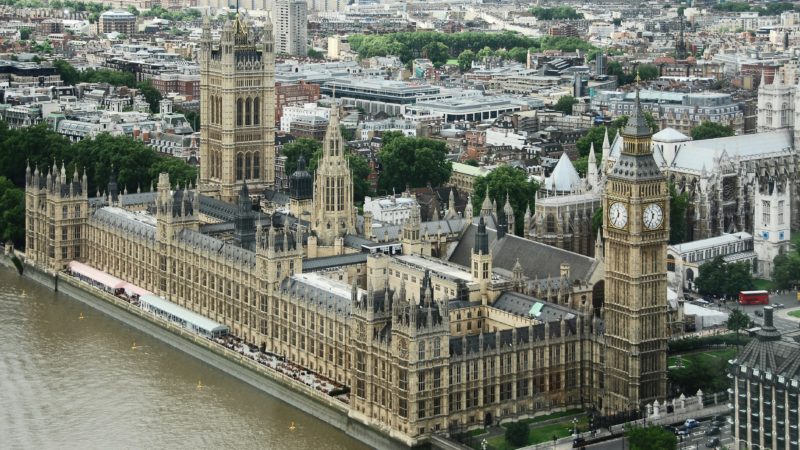 Westminster journalists have raised serious concerns that press freedom could be endangered by government changes to the ‘Lobby’ system where hacks hold the Prime Minister to account.

This has raised fears that the PM’s team could in future decide who attends these meetings, limiting entry to an ‘approved’ journalist list (currently the Press Gallery itself decides on its membership).

The Press Gallery met on Tuesday morning and set out their concerns over the Lobby move in strong terms. Submissions from journalists and editors are being sent to Boris Johnson and his team outlining their concerns, with more public opposition expected.

The Conservatives came under fire during the election for refusing to allow the Mirror access to the party’s battle bus.

Left Foot Forward co-editor Josiah Mortimer raised his concerns in a statement being sent to the Prime Minister’s head of communications Lee Cain:

“An extra 10-20 minutes of travel and getting through security each time would make it less likely we would be able to cover the government’s take. No 10 and opposition briefings taking place in the same place allows us to hold both sides to account…

“I understand many other colleagues feel the same about these issues and I hope this change of arrangements – which is only likely to reduce attendance  – will be reconsidered.”

He added: “This could be the start of a slippery slope, with these briefings done on the government’s terms – rather than on journalists’ turf. Lobby journalists are rightly resisting this in the strongest terms.”

The National Union of Journalists has called for the government to negotiate, after the plans were imposed with little consultation. The union’s General Secretary Michelle Stanistreet said: “Downing Street must consult with those reporters affected as this sends out a very worrying message to the press at the start of the new year and a new government.

“Proper discussions are needed so Westminster journalists can continue to do their jobs, holding government to account, without impediment.”

A spokesperson for the Society of Editors also voiced their concerns: “We understand there are real concerns over access to the new lobby venue at 9 Downing Street…and indeed whether this could lead to restrictions on who will be allowed to attend these vital meetings.”

Use of mobile phones by journalists during lobby was originally set to be banned under the new arrangement, but this was reversed following a backlash.

The News Media Association urged Number 10 to consult with the Lobby, telling Press Gazette that the changes could “weaken media access to government”.

“We urge Number 10 to consult with the lobby committee before implementing any changes to a system which is effective and well understood by all parties.

“Political journalists in Westminster perform a vital role scrutinising authority on behalf of the public. It is vital that any reforms to the lobby system enhance and improve media access rather than damaging press freedom.”

Some Lobby journalists believe Dominic Cummings may have had a role in the move.

A No 10 spokesperson confirmed the changes were taking place but would not comment.