Days of considered debate and amendments were completely ignored. 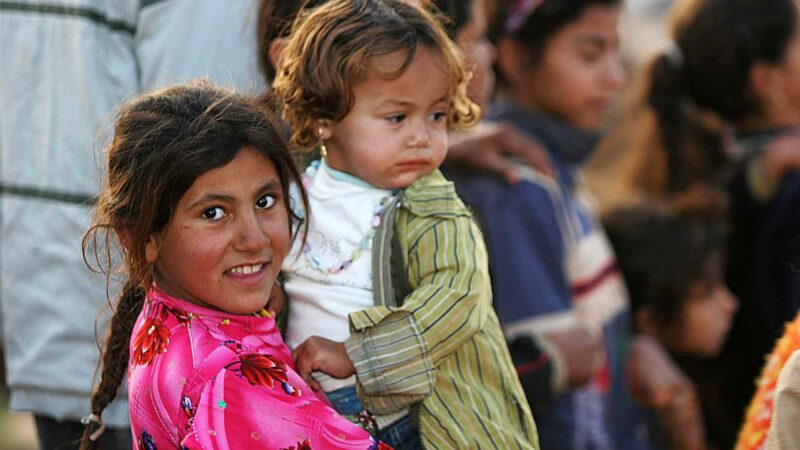 Several people on Twitter last night noted to me that there was no coverage on major news of the Lords “ping pong” debate on the Withdrawal Agreement Bill.

There had been some coverage of the earlier, expected, decisions by the government to whip the Commons to reject the five modest amendments that the Lords had sent to them, but it was widely known that the Lords were not going resist so, as an old newspaper editor, I knew the Lords debate was not going to get any coverage. The result was a foregone conclusion.

The amendments were not, as speaker after speaker had made clear in five days of intense detailed debate before they were chosen to be sent to the Commons, any kind of attempt to “stop Brexit”.

As the crossbencher Lord Cromwell said, they were “practical stiffening” to the Bill, exactly the kind of thing the upper house is supposed to do.

Yet the Government treated with contempt all of those five days of careful, measured effort, including the work of some of the nation’s top legal minds to deal with what many regarded as a serious threat to the stability of the rule of law in extending to lower courts the right to break with European precedents.

As Labour’s Baroness Hayter of Kentish Town said, though the Commons debate was described as “consideration” of the amendments, “it was hard to take the word consideration seriously” when just 60 minutes was spent on it. There was little engagement from the government on the argument, just restatement of tired old lines.

And the tireless work of Kindertransport veteran Lord Dubs, who I saw firsthand seeking to reason with ministers, to question, to understand and persuade them to keep the amendment that would have ensured the agreement won from the government in 2016 – that guaranteed the right of unaccompanied child refugees to join family members of the UK – was part of the rejection.

The House of Lords had initially been braver and stronger in sending five amendments to the Commons than had been expected by many.

There had been senior voices, and not all on the government benches, suggesting that we should not present any amendments at all.

There was a wearingly familiar refrain that the government had just won an election and so we, the “unelected House”, shouldn’t interfere with any of its plans at all.

Which did rather raise the question of what we _are_ supposed to do, if you follow that argument. (And presented a powerful argument for my Reform Bill that would ensure an elected House voting on legislation.)

But, as I said several times in the House, yes the government won a majority of seats, but it didn’t win the country, with the 44% of people voting Tory (and even if you add in the 2% of Brexit Party votes), being a minority endorsement for its approach.

The 54% of people who voted otherwise needed representation on the Withdrawal Agreement Bill, and they’ll need it in the many crucial approaching bills, including those on Environment, Agriculture, Fisheries, Trade and Immigration.

So, I urged the House yesterday to be brave again, to perhaps select one amendment – and the natural one was Lord Dubs’, to really push the Commons – or rather the Government, to offer representation to the majority, and to the children that even the government regularly acknowledges are some of the most vulnerable people on the planet.

And there was a further argument for the House resisting on this issue. I reflected back to January 2016, when I attended a memorial service for a 15-year-old Afghan boy called Masud. He had the right to family reunion, but not having been provided with the orderly means, tried to join his relatives in the UK through irregular means. And so died in the back of a lorry.

There are children in exactly the situation of Masud now, and I asked the House to send a message to them, that it was prepared to champion their cause – in what will now be the government’s negotiations over their future.

We are, in the early days of this parliament setting a pattern that could prevail for five years. (Although I don’t think it will; it seems a very large assumption to consider that stability will suddenly break out in British politics after a decade of conflict, instability and multiple unresolved issues.)

In the House of Lords, I suggested, we need to make sure this pattern of hard, serious, thoughtful work being casually swept aside, cannot be allowed to become the automatic one.

Natalie Bennett is a former leader of the Green Party of England and Wales. She is a member of the House of Lords and a contributing editor to Left Foot Forward.