Food bank use has increased by around 2,800% since the Tories came to power. 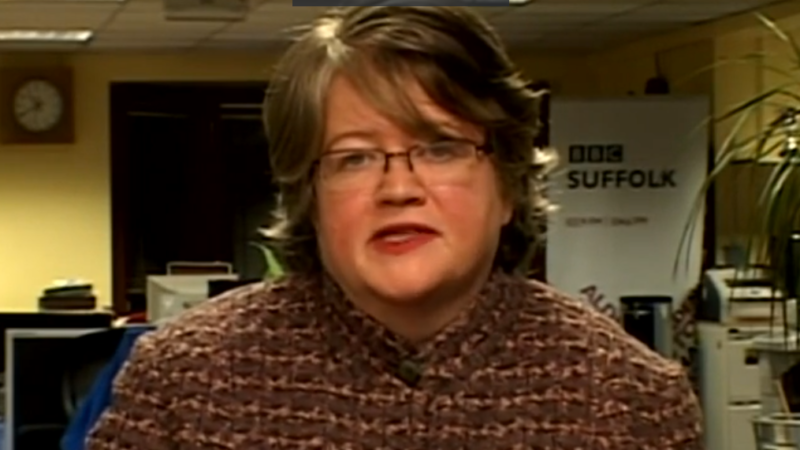 The Work and Pensions Secretary has been criticised for calling food banks a “perfect way” to help people get through difficult times.

Food bank use has increased by around 2,800% since the Conservatives and Liberal Democrats came to power in 2010. This is mainly a result of changes to the social secuirty system.

The minister’s comments came after new Labour MP Zarah Sultana said in Parliament that the fact there are more food banks in the UK than McDonalds was a “national scandal”.

McDonalds has just paid off its British boss with a £30m payout so Sultana asked: “Does the Minister accept that it is a gross injustice that nurses are forced to use food banks while fat-cat bosses receive obscene pay-outs?”

Work and Pensions Secretary Therese Coffey replied that food banks are a “perfect way to try and marry the challenges that people do face at difficult times in their lives”.

According to analysis by the Trussel Trust, 40% of people using food banks are doing so because of a problem with their benefit payments.

The Conservative and Liberal Democrat governments’ benefit changes have led to an increased use of sanctions, when people are deprived of their benefit income for (often minor) incidents of not following the rules. For example, being late for an appointment.

The introduction of the new Universal Credit benefit system has also led to an increased use of food banks, as the poorest have lost out most from the system.

So are food banks really a “perfect way” of stopping people starving? Wouldn’t a functioning welfare state be better?

Update: This article originally described Zarah Sultana as “a New Labour MP”. It was changed to “a new Labour MP”.