Rosena Allin-Khan says all candidates must stop the 'underground warfare'. 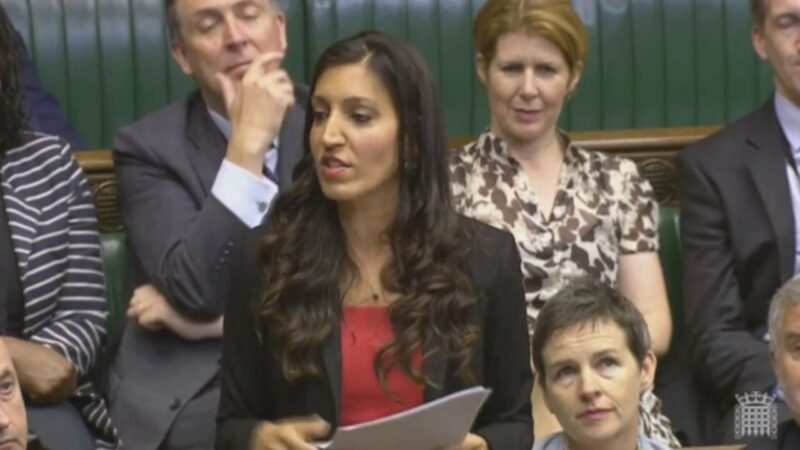 Dr Rosena Allin-Khan – one of six candidates for the Deputy Leadership of the Labour Party – has published an open letter calling on all candidates to pledge to run their campaigns in a ‘clean and positive manner’.

In an open letter to all the other candidates for Leader and Deputy Leader, Doctor Rosena calls on all candidates to avoid both personal attacks and anonymous briefings from campaign ‘sources’, as well as to maintain a tone of respectful disagreement and to pledge to support the winners no matter what.

The past week has seen anonymous briefings from rival camps. A supporter of a rival candidate to Rebecca Long Bailey recently told Sky News: “I hear Wrong Daily’s campaign is in chaos.” Another anonymous Labour source told ITV: “Momentum/leadership have totally destroyed the selection rules and can’t even protect their own people.”

The full text of the open letter to all candidates from Doctor Rosena Allin-Khan is below:

For too long, our party has been dogged by infighting, division and attack. I’m sure we all want this race to be based on our positive vision for Labour and the country – not underground warfare with personal attacks. It is what people across the country want and expect from us.

The next Leader and Deputy Leader needs to carry our party’s full support without having to heal the divisions of a bitter contest.

Will you add your names to a pledge to run a clean and positive campaign, and agree to the following:

We have all served the Labour Party and our communities in our own way, we all offer a unique set of experiences and can all bring something to the table. We are not in opposition to ourselves and must run this campaign in the spirit of uniting our party and bringing about the change which will help us win the next General Election.

This is part of a series of LFF coverage on the leadership/deputy leadership race. We aim to provide a platform for all candidates. Get in touch if you have a take on the race: [email protected]