Johnson will govern like he campaigned, by running away from the press. 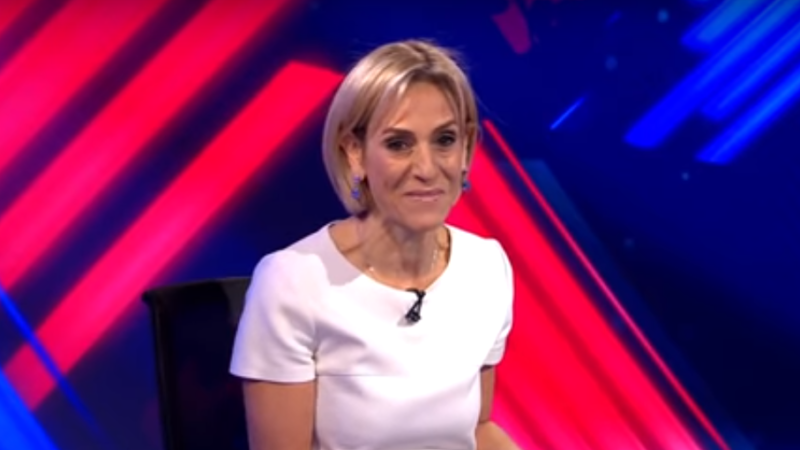 He’s barely back from his post-election Carribean holiday but we it is already clear that Boris Johnson will govern as he campaigned – by hiding from the press.

After Boris Johnson chickened out of an interview with Andrew Neil during the election campaign, his ministers are now going to avoid appearing on BBC’s Newsnight.

According to the Mail, the government’s excuse for this is that Newnight has appointed a journalist called Lewis Goodall as its policy editor and he’s apparently too left-wing.

Goodall has joined Newnight from Sky News, where he worked as a political correspondent for right-wing billionaire Rupert Murdoch.

The government’s evidence that Goodall is anti-Tory, the Mail says, is that he is the “author of a string of aggressively anti-Tory comments on social media”.

So what did he say? “F**k Tory scum. All hail Corbyn.”? No, just the kind of reasoned criticism every political journalist makes about any party. The most anti-Tory example the government/Mail could dig out is this one:

And of course, he’s also been critical of Labour too. He called Labour’s election performance “lamentably bad” and accused Corbyn of looking “stiff” and “robotic” at Prime Ministers Questions.

The government/Mail’s other piece of evidence against Goodall is that, when he was a student, a Guardian profile described him as a “Labour activist”.

But plenty of political journalists used to be active in politics in their youth.

Today Show presenter Nick Robinson was the chair of the Young Conservatives and the BBC’s Andrew Neil used to be a Conservative Party researcher and now edits the right-wing Spectator magazine.

Yet Johnson dodged Neil’s election interview and his ministers have been told to avoid Robinson’s Today Show. So it looks like it’s not Lewis Goodall but any media scrutiny they are afraid of.

This impression is reinforced by government moves to change the location of press briefings from parliament to Downing Street – where they can control the guestlist more tightly.

At present, any media outlet with a parliamentary pass can attend government press briefings. If they’re moved to Downing Street, publications which displease the government could be disinvited.

If this is the case, let’s hope that the favoured journalists and outlets stand up for press freedom and boycott the briefings.