Sour grapes or the latest in the Tories' disenfranchisement campaign? 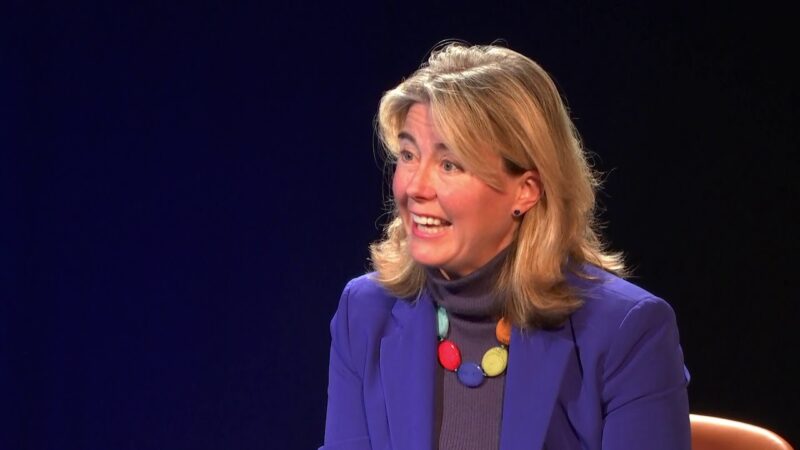 A defeated Tory candidate seat has called for students to be banned from voting at their university address – i.e. where they actually live.

In a piece headlined “We need a plan to regain the university seats, and win over the students who flocked to Corbyn,” the unsuccessful Canterbury candidate says a key plank of regaining those university seats is…stopping resident students from voting there.

“A practical response would be to ensure that all General Elections take place outside term-time, preferably in September. Elections, however, are rarely entirely within our control even without the Fixed Term Parliament Act, so a fairer solution would be for students to vote only at their permanent home and not at their university address. This would be very popular with local residents.”

Remember: This is from the party that is trying to abolish the time limit on Brits who live abroad being able to vote in UK elections (it’s currently 15 years). And who have so far refused to close the loopholes allowing foreign donors to fund political parties.

So rich Brits living abroad should still be able to influence their old seats, but students actually living in a place should not.

The Tories are also trying to make it harder for the millions who lack identification to vote, by introducing mandatory voter ID.

Canterbury is one of the biggest student seats in the country, home to two universities. Accommodation terms for the University of Kent, based in Canterbury, typically run for 39 weeks – i.e. covering 75% of the year.

“Students, like anyone else, deserve to have their voices heard and to be represented in Parliament for the area where they live. To say that students don’t care about the public services near their university is completely absurd.

“This candidate’s ideas would suppress students from voting and stoke further division in our society. The government must confirm they have no intention of taking up these proposals.

“People deserve better. Instead of shutting down our democracy, Liberal Democrats are fighting to give people more of a say, with a fairer voting system, electing the House of Lords and giving 16- and 17-year olds have their say at the ballot box.”