Ex-journalists from right-wing newspapers shepherded into Tory positions of power and public influence. 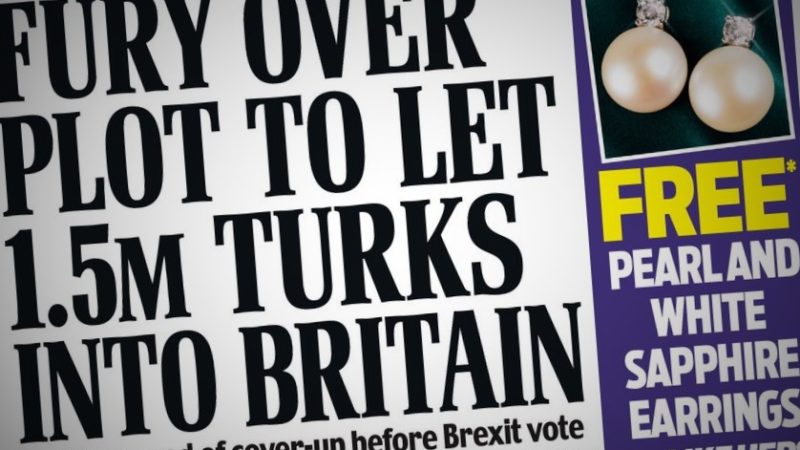 Don’t be surprised if the Tories veer further right post-Brexit: Boris Johnson looks set for a cabinet reshuffle with a press strategy massaged by a couple of ex-Daily Mail editors.

Jack Doyle, associate political editor at the Mail, is set to replace current press secretary Rob Oxley working alongside former colleague James Slack. As reported by Alex Wickham for Buzzfeed UK, this means Doyle and Slack will be key points of contact for media enquiries about political issues.

“BuzzFeed News understands that Doyle has been lined up as the first key appointment ahead of a cabinet reshuffle after the UK leaves the EU on January 31, as well as a wider shake-up of Whitehall departments and senior advisers,” writes Wickham.

Doyle worked for the Daily Mail for 10 years and was a leader writer — a senior journalist who writes articles representing the editor’s voice — for both Geordie Greig and Paul Dacre, notes Wickham. There’s analysis of the Daily Mail‘s typical position here.

Oxley will become Dominic Raab’s special adviser in a Foreign Office that’s to be merged with the Department for International Development, according to The Sun on Saturday.

According to The Sun’s James Forsyth, Johnson’s “experience as Foreign Secretary” has “left him convinced” the departments should be aligned.

Why is not exactly clear — although governments do commonly create, dismantle or merge departments for political reasons. This doesn’t always go so well, as highlighted by Institute of Government research.

“While creating a new department can be useful to focus on a high priority issue or to bring together related policy areas, most changes are rushed through either to send a political signal or to reward allies,” according to its report.

Oxley has been a special adviser at the Ministry of Defence and the Department for International Development previously. He also worked on Vote Leave, alongside chief aide Dominic Cummings and Boris Johnson himself.

According to The Sun’s Forsyth, Oxley is a trusted team player whose presence will “ensure smooth relations” with No.10.

Boris Johnson has been characterised, unflatteringly, as a “neo-poodle” who is nostalgic for the glories of the British Empire.

Some fear this means his government might happily bend over backwards to accommodate the USA, and Donald Trump in particular — with predictable results for international relations and trade.

One Response to “Another Daily Mail editor gears up to manage scrutiny of No. 10”