Number of underpaid workers could reach just under a million by 2024 -- with no plan to ensure extra pennies reach those who need them. 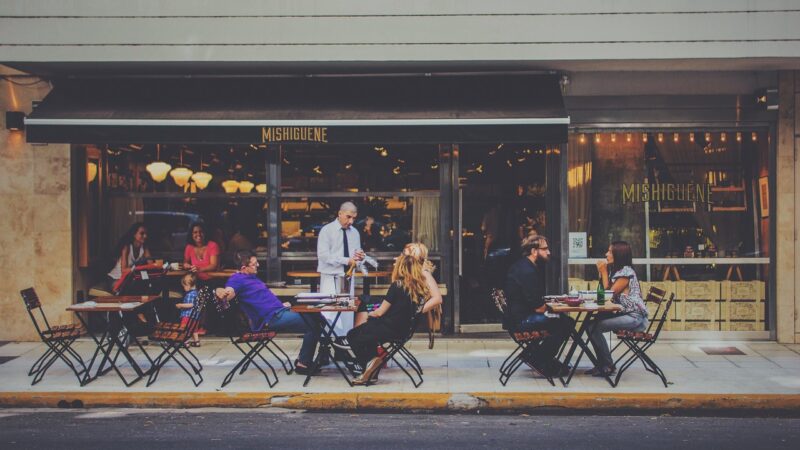 The Conservatives’ historic victory lets them implement a host of policies — but one facing little political opposition is the proposal to increase the minimum wage to two-thirds of median hourly earnings by 2024.

But what will this mean for the number of people subjected to illegally low pay?

Two-thirds of median hourly earnings in 2024 is likely equivalent to a minimum wage of £10.60 per hour, according to the Resolution Foundation.

This would be 85p higher than if the current policy – setting the wage floor at 60% of median hourly earnings – continued until 2024. A higher minimum wage will mean more people paid at the wage floor, and therefore at risk of being illegally underpaid.

In 2018, it’s estimated that 22.4% of all employees entitled to the minimum wage were underpaid. That’s 439,000 people, which makes it a big issue already. The real figure will be a lot higher, as only unintentional cases of underpayment are captured.

How does this all tally up in monetary terms? HMRC identified £15.6 million in national minimum wage arrears in 2017-18, which the Low Pay Commission think represents just two per cent of all violations, putting the real figure closer to £1 billion.

This is just the tip of the iceberg when it comes to wage theft: academic Nick Clark estimates that around £1.8 billion in unpaid holiday pay was denied to workers in 2016.

A significant sum is being taken from workers’ pay packets and more needs to be done about it.

Currently, enforcement of the minimum wage – and employment rights more generally – is seriously under-resourced. The Director of Labour Market Enforcement estimates that an employer should expect a visit from the inspectorate once every 500 years, and in 2014 the Migration Advisory Committee calculated that, on average, a firm can expect to be prosecuted once in a million years.

For comparison, the State of Ontario in Canada has a commitment to inspect 1 in 10 employers every year.

The latest UK spending review announced a welcome four per cent increase (after inflation) in the department’s budget, yet this still vastly underestimates the scale of the task facing HMRC’s inspectors.

If increases in the minimum wage are not accompanied by much larger increases in enforcement activities, more people will be illegally underpaid.

The Institute for Fiscal Studies estimates that under the Conservatives’ proposal, the number of employees covered by the minimum wage will double to 4.3 million by 2024. Assuming the same proportion of tomorrow’s workers will be underpaid, that means that just under one million employees will be illegally underpaid.

The Government’s consultation on a single labour market enforcement body has now closed with a formal response expected in the new year. While nothing is set in stone, this will likely simplify the user journey and make the brand more recognisable – encouraging more people to register official complaints for investigation. Yet the fundamental approach looks essentially unchanged.

A higher wage floor must be backed up by greater powers and more resources for enforcement if the extra pennies are to reach those who need them most.

Oliver Crunden is a researcher at the Learning and Work Institute. He also tweets.