It's a policy that works, says Unite's Tony Burke. 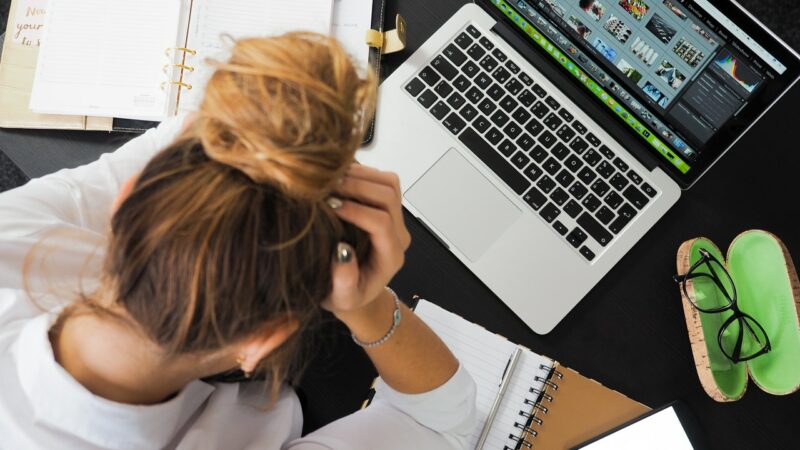 It’s been a strong week for the campaign for fairer working hours.

And now the TUC, the Confederation of Shipbuilding and Engineering Unions and Unite are supporting the campaign for a four day week.

We’ve also recently seen the results of a recent experiment in Japan at Microsoft, which found that have found that productivity improved by about 40 percent, the company said.

In a country where working long hours is part of a culture, Microsoft conducted the trial with 2,300 workers to see if it would boost employees’ productivity. I recently met a group of Japanese engineering union officials who said it was rare for workers to take their full holiday leave or to go home early.

Microsoft Japan made every Friday in August a ‘special paid holiday’ for all its regular workers in the country.

The management asked workers to communicate more often via an online chat tool instead of having meetings and sending emails.

In physical meetings, workers were asked to limit them to 30 minutes and limit the number of participants to five at the most.

As a result, the experiment saw a 39.9 percent increase in sales per worker, and 58.7 percent and 23.1 percent drops in the amount of paper used for printing documents or used in copy machines and in electricity consumption respectively, compared to August last year.

About 92 percent of the employees viewed the four-day workweek in a positive manner, the report showed.

It did not reveal the total amount of overtime hours worked during the period, but the spokesman said it did not increase.

Microsoft Japan says it does not plan to make four-day workweeks a permanent fixture but it may use them from time to time.

While four-day weeks are unlikely to become common in Japan anytime soon, even with a government policy to end the long hours culture a recent poll showed a vast majority of Japanese workers like the idea of a four-day week.

Meanwhile in New Zealand, a four-day week at the firm Perpetual Guardian saw big productivity increase since it made the change permanent, with staff spending less time surfing the internet.

Perpetual Guardian tried cutting working hours to 30 from 37.5 for its 240 staff in early 2018, asking them to deliver the same amount of output in less time, but keeping pay the same.

The success of the trial prompted it to introduce the policy on a long-term, opt-in basis from last November. The vast majority of workers chose the shorter working week.

Productivity is up 30 to 40 percent, internet surfing down 35 percent, with staff improving time management, shortening meetings and signaling when they do not want to be disturbed.

And in the UK? YouGov polling in September showed workers and businesses are united in their support for three-day weekends – a big boost for the campaign.

This idea has quickly moved from the margins to the mainstream – good news for over-worked Britain.

Tony Burke is Unite Assistant General Secretary, President of the CSEU and the TUC General Council lead on Worker and Union Rights.