Twitter may have banned political advertising. But there are still other problems with the platform. 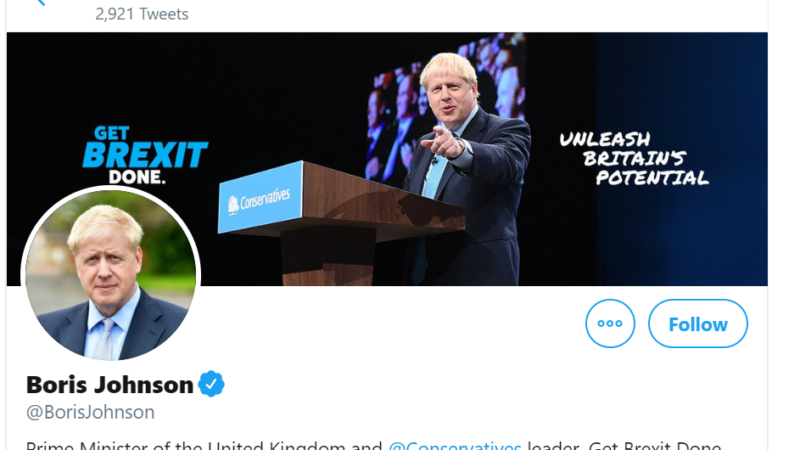 A new study from ICS Digital has analysed the top 100 most followed PPC’s and party leaders on Twitter to determine the level of fake accounts or ‘bots’ pervading the online political landscape.

The results revealed that former Lib Dem leader Tim Farron had the highest percentage of fake followers on Twitter with almost 65% of his 295,000 followers determined to be ‘fake accounts’ or ‘bots’.

Hampstead and Kilburn PPC for Labour, Tulip Siddiq had the second-highest number of fake followers (61.1%), followed by the Conservative’s Jacob Rees-Mogg in third (34.5%) and Prime Ministerial hopeful Boris Johnson in fourth (34.4%).

Across the top 100 most followed PPC and Party leader Twitter accounts, ICS Digital’s research found that the Lib Dem’s had the highest percentage of fake followers overall (21.8%), followed by The Brexit Party in second (21.70%) and the Conservatives in third (21.45%).

For reference, 20.30% of The Scottish National Party’s followers were deemed to be fake, with just 19.80% for Labour.

The research comes at a time where Twitter have banned all forms of political advertising, stating that, “political message reach should be earned, not bought” and when fake news and disruptive stunts are causing confusion for voters.

While the data analysis revealed political parties and PPCs across the spectrum all had a relatively high percentage of ‘fake followers’, it didn’t reveal the extent to which the accounts could be influencing voters by retweeting, engaging or simply following PPCs and party accounts, giving the impression they are more popular than they actually are.

In other words, anyone that you can never truly reach.

Dominic Celia is Digital Manager at ICS Digital who carried out the research.