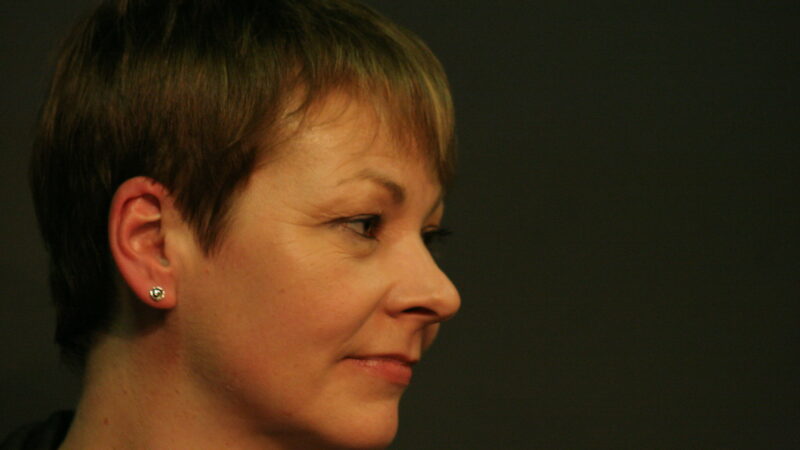 The Green Party have welcomed a huge increase in the number of people voting for them despite the Conservatives winning the election with a vast majority.

Sian Berry, the co-leader of the party, said that the mass increase of voters was a “fantastic result”.

“We all knew a December election was going to be hard work, but they [Green Party members] have excelled themselves, stuffing envelopes, knocking doors and pounding pavements despite the weather to make sure we reached as many voters as we could.

“Their tireless efforts have paid off, with more than 850,000 votes,” Berry, who is the Green candidate for the Mayor of London, said, adding that it was a victory despite the “broken” voting system.

“It’s just a shame that our broken first past the post system will not recognise the true political will of the people.

“I look forward to the day we win proportional representation so we can see our votes fully reflected in the number of Green MPs.”

Caroline Lucas was re-elected as MP for Brighton Pavilion. She received nearly five percent more votes than in last election.

Speaking at the Brighton Pavilion count after her win, Lucas said that she felt “incredibly proud” that her majority had increased, and echoed Berry’s sentiments of a broken voting system.

“Brighton Pavilion continues to believe in compassion, justice and a bigger future. That matters so much when the status quo in this country is intolerable – and when we are now on course for it to become even more so.

“As well as proud I feel deeply angry, too, that our political system is so badly broken and is still letting individuals and our country down so badly. It has been doing so for decades.

“It has locked out millions and ignored their voices for years. And it’s our children and the climate that will pay the highest price of all.

“This may well have been a Brexit election but it was also the climate election and I am determined to make this the climate parliament,” she said.