Now is the time to rest - and then regroup. 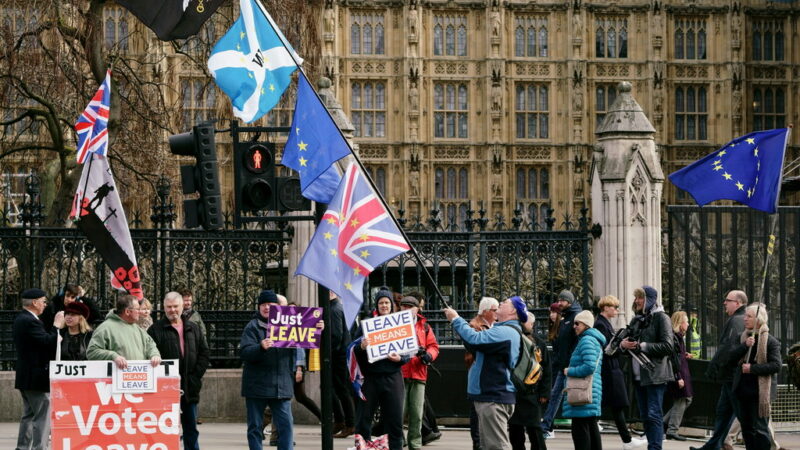 It may seem like nothing we did made a difference. The time spent organising and informing yourself, the hours spent canvassing on weeknights and weekends, the debates with Tory friends and relatives – it was all for nothing. We lost. And now, we have to shut up and put up for five whole years.

This mentality is wrong on two counts.

Firstly, the work young people have done in this general election and the years since the Brexit referendum was not for nothing, nor a waste of time. Think back to 2016. Imagine, just for a second, if we hadn’t mobilised and organised ourselves on the scale we did. If instead, we had just sat down to watch a spectacle of misery unfold; telling ourselves that there was nothing we could do about it. Imagine the state we would be in now.

Don’t let anyone tell you that your efforts were in vain – least of all yourself. There may be a part of you saying “We failed, and there’s nothing we can do now. Just wait until next time, we’ll try again then.” This line of thought is a trap, and you should treat it with the contempt it deserves.

Esther Perel (if you don’t know who she is, then stop reading this immediately and look her up) has an incredible take on this, in the context of healing a damaged relationship. “Time never exists on its own. It’s what happens in it. You have to give it meaning. You have to shape it.” We will only have lost if we treat the next five years as a period of hibernation.

Secondly, this isn’t over. Yes, the future is dark, but darkness means uncertainty. Uncertainty means possibility, and possibility means we have everything to fight for. It means hope. Too often, the word “hope” is used in a passive sense. Rebecca Solnit uses it far more convincingly: “Hope is not a lottery ticket you can sit on the sofa and clutch, feeling lucky. It is an axe you break down doors with in an emergency.” This is an emergency, and young people have to believe in a better future in order to achieve it.

Take solace in the fact that you’re not alone. If I’ve learned one thing over the last few years of campaigning, it’s this: there are quite literally millions of people like you on these miserable little islands.

People who, by their very existence, make this divided kingdom slightly more bearable. Find them. Talk to them. Support them, and you will be supported in turn, with a generosity you might currently think is impossible.

Boris Johnson was granted a historic majority by an electorate whose main impression of him was “best of a bad bunch”. This is hardly a ringing endorsement. The Conservative majority is large, but shallow and temporary.

Take the holiday period to regroup, and then come back ready for a fight. I’m spoiling for one already. The most vital five years of our lives are upon us. Let’s make the Tories regret every single one of them.

Cathleen Clarke is Public Affairs Officer for For Our Future’s Sake.

10 Responses to “A letter to the left: Don’t lose hope – we’re in this together”