Analysis of Home Office data by the union shows a 'shocking' reduction in support staff. 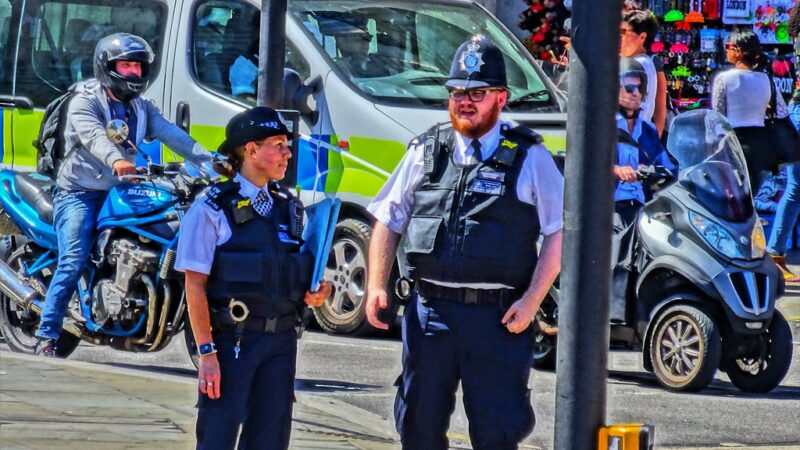 Since 2010 more than 9,300 jobs have been shed at the Metropolitan Police says the GMB union.

This is based on analysis of Home Office headcount data. The numbers are separate from cuts in the number of police officers. These staff roles include custody officers, 999 call handlers, scene of crime investigators, and technical and administrative support jobs.

The figures include a cut of 3,396 or 72 per cent of Police Community Support Officer roles (PCSOs). These were created to support police officers in their duties and give the police a bigger visual presence to prevent crime.

GMB claim the worst of the cuts happened during Boris Johnson’s tenure as London Mayor.

Rachel Harrison, GMB National Officer, said: “These cuts are an absolute disgrace – not content with taking more than 20,000 police officers off our streets, under the Conservatives more than 9,300 staff roles have been slashed in the Met too.

“GMB members undertake essential jobs – police forces could not function without out them but cuts are forcing the service to breaking point.

“The Tories talk tough on crime but in reality, they’ve spent the last decade denying police forces the resources they need to keep the public safe.

“They have put lives at risk every day.”

Left Foot Forward has approached the Metropolitan Police for comment but they were unable to provide this due to rules around the election campaign period.

Emma Burnell is a freelance journalist for Left Foot Forward.