She's been campaigning in seats like Battersea and Watford. 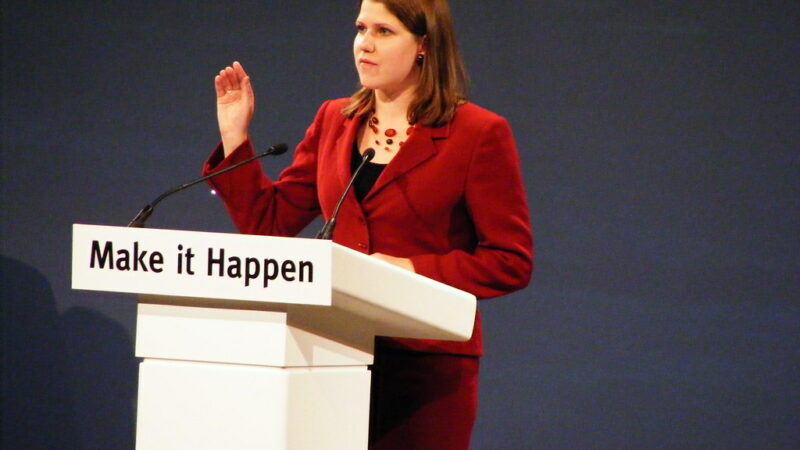 Nobody should expect the Liberal Democrats to stand aside for Labour candidates but they should at least not focus their resources in seats where they could split the anti-Tory vote.

While there have been calls for Labour and the Lib Dems to stand aside for each other, this was never going to happen.

Labour can’t forgive austerity and the Lib Dems accuse Labour of being a Brexit Party.

Also, being linked to Corbyn’s Labour could damage the Liberal Democrats in the rural south-west seats they need to take from the Tories.

Similarly, being linked to the Lib Dems could damage Labour in the Leave-voting towns they need to keep from the Tories.

However, the two parties could work together to stop Johnson getting to Downing Street by at least focussing their resources on the seats where their party is the one placed to beat the Tories.

You can tell where a party is focussing its resources by where it chooses to send its leader.

A look at Corbyn and Swinson’s diaries show that both parties are currently targetting Tory-Labour marginals.

Since the election, Corbyn has visited: Gloucester, Harlow, Putney, Milton Keynes, Crawley, Crewe, Telford and Pudsey. All are Labour-Tory marginals, mostly held by the Tories.

In the same time, Swinson has visited: Golders Green, Watford, Esher, Wells, North-East Fife, Battersea, Doncaster (due to the floods) and Cardiff.

Of these, only the Somerset seat of Wells is a Tory-Lib Dem marginal. In Golders Green, Battersea, Watford and (to a lesser extent) Esher, Labour are best-placed to beat the Tories.

The choice to target these seats is particularly strange because, as this visualisation shows, there are lots of Tory-Lib Dem marginals the party should be focussing on.

Swinson and her campaigners should be spending much more time in places like Cheltenham, Richmond Park, Cheadle, Lewis and St Albans. Perhaps they plan to.

By the same token, Corbyn and Labour campaigners should stay out of these places.

In all of these seats, the Tories have a smaller majority over the Lib Dems than the 8,000 one that the Lib Dems overturned in this year’s Brecon and Radnorshire byelection.

Thankfully, sensible decisions don’t have to come from the top of the party down. Ordinary Labour and Lib Dem party activists can help beat the Tories by choosing carefully the seats they choose to campaign in. Let’s hope they do so.

5 Responses to “Why is Swinson targetting Labour-Tory marginals?”